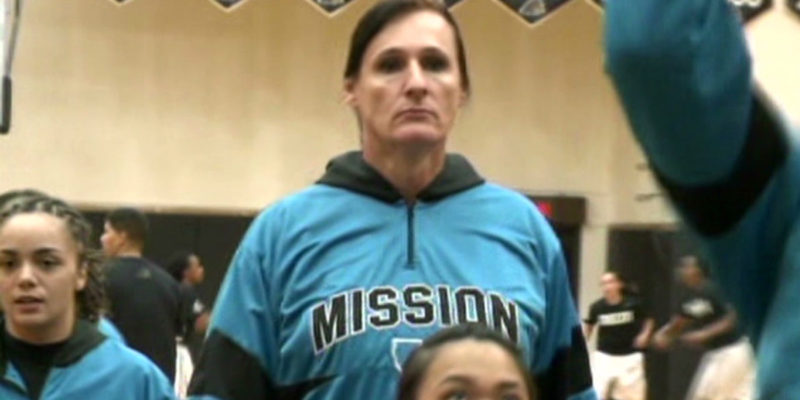 While the Louisiana Legislature sleeps, the grooming of sexualized children stealthily continues that demands action to counter, a void into which Superintendent of Education Cade Brumley must step to address.

Brumley has criticized the Democrat Pres. Joe Biden Administration for trying to change program rules that would cut out a school’s students from participating in nutritional programs unless it capitulated to demands like having students use the bathroom of their chosen gender identity or compete in sports programs corresponding with their gender identity. Louisiana law just changed to prohibit biological males from competing in scholastic sports designated for biological females.

However, the Legislature let slip away an opportunity to pass a law similar to that in Florida that prevents the gender-identity-on-demand movement from crossing the line into outright political advocacy using children as pawns or, worse, as a tool to induce children into claiming a sexual identity to fulfill desires of adults. That Sunshine State law prohibits classroom instruction on sexual orientation or gender identity in kindergarten through 3rd grade and prohibits instruction that is not age appropriate for students and requires school districts to adopt procedures for notifying parents if there is a change in services from the school regarding a child’s mental, emotional or physical health or well-being.

A bill during this spring’s regular session by GOP state Rep. Dodie Horton largely mirrored that intent. However, it failed in committee because while predictably the panel’s Democrats opposed it, Republicans state Reps. Stephanie Hilferty , Barbara Freiberg, and Vinney St. Blanc joined them.

This statute would combat stealth efforts by some to smuggle gender ideology into elementary and secondary classrooms through direct instruction. Yet as recently documented by researcher Christopher Rufo, merchants of that agenda use other means to attempt this, chiefly by forming clubs about “gender and sexuality” at schools. He notes that while their surface rhetoric speaks to inclusion and anti-bullying efforts, these often serve as fronts for radical gender theory that opines white males of European ancestry created an oppressive system based on capitalism, white supremacy, and “heteronormativity,” or the promotion of heterosexuality, the male-female binary, and bourgeois family norms.

He identifies the primary driver of this the organization GSA Network. He writes the organization provides a club toolkit which instructs child recruits to do the “self work” of analyzing “how [their] actions, lack of actions or privileges contribute to the ongoing marginalization” of the oppressed. It then encourages them to atone for their privileges and perform acts of penance, which means “implement the use of pronouns,” “offer a land acknowledgment,” “listen to the Trans community,” “center conversations around Black liberation,” and “use your privilege (and your physical and monetary resources) to support Trans, Queer, Non-binary / Gender Non-Conforming, Black, Indigenous people of color, issues, businesses, and projects.”

Further, he notes the organization advises secrecy, keeping the identities of student members confidential whenever possible and especially from parents, or at the least misleading families about the true nature of the group. Yet to allow adult employees to discuss sexuality with children secretly creates a dangerous system that could easily be exploited by child predators, child psychologists warn.

The GSA Network doesn’t make it easy to find out where it has beachheads, as its website avoids giving that information, But other searches turn up a New Orleans-based organization called BreakOUT! that acts as the GSA agent specifically in the area, although it doesn’t list the clubs under its aegis.

Transparency provides the best protection against these kinds of organizations from endangering children. Louisiana law, strengthened a bit this past session, already has a Parents’ Bill of Rights that sheds some light on what schools teach and do ancillary to that, but other bills that would provide more details on instructional materials suffered the same fate as Horton’s bill, which itself also would strengthen protection.

Still, policy needs to go further that Brumley can initiate. Schools should adopt policies that parents must be notified about their children’s participation in curricular and extracurricular activities involving sex, gender, and sexuality, with the default being that parents are required to opt in explicitly to any such programs.

Brumley has shown he will oppose turning the task of schooling into proselytizing a political agenda. He needs to take things a step further with advocacy and appropriate regulations for greater transparency to safeguard children.