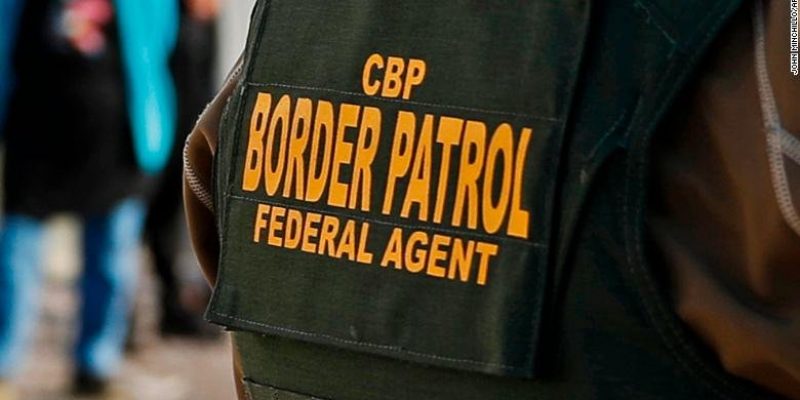 Ironically, some of America’s liberal blue states are beginning to get a taste of what “open borders” really means. It’s interesting to watch wealthy, liberal enclaves like Martha’s Vineyard begin to directly experience some of the “rich diversity” that the border states have suffered through with illegal aliens. States like Texas and Florida have been burdened with the enormous financial and social costs of a flood of illegals over our Southern border. Now, every state is a “border” state.

In recent weeks Florida governor, Ron DeSantis, and Texas governor, Greg Abbot, have bussed or flown groups of illegals to liberal “sanctuary” states and cities. Now these moralizing blue states will be forced to put their money where their mouths are or be exposed as phonies.

So far, President Obama and numerous other prominent Democrat inhabitants of Martha’s Vineyard have not responded to media inquiries regarding whether they will open up their palatial estates to provide shelter, comfort, food, and love to the Venezuelan and Colombian immigrants from Florida whose cause they champion when it does not personally and adversely impact them.

Gov. Abbot has transported illegals from Texas to the steps of the U.S. Capitol in Washington, D.C. In so doing, he stated “we are sending them to the U.S. Capitol where the Biden Administration will be able to more immediately address the needs of the people they are allowing to come across our border.”

DeSantis’ further stated that “states like Massachusetts, New York and California will better facilitate the care of these individuals who they have invited into our country by incentivizing illegal immigration through their designation as ‘sanctuary states’ and support for the Biden Administration’s open border policies.”

Martha’s Vineyard is famously known as a playground of rich “progressives,” including former President Barack Obama, who bought a multi-million dollar home there in 2019. The thought that this secure, super white, super rich community removed from the harmful impact of the Leftist policies they support would suddenly be face to face with the issue of illegals and the drugs (fentanyl is killing hundreds of Americans daily), theft, crime, terrorists, and human trafficking that accompany them, seems only fair.

We know Americans are unquestionably kind, generous and loving people but we are allowed to point out that these individuals are in our country illegally, and that our veterans and all Americans must come before illegals.

We are also allowed to point out that Americans are ‘Dreamers’ too, and that every sovereign nation has an inviolable right to determine who comes within its borders. Our nation simply cannot be the home of every individual in the world who wants to sneak across our border.

Our government also cannot be allowed to direct and support the breaking of federal immigration law. The result of this treachery is that the culture and character of our nation is being permanently altered by those illegally being placed into our country.

This is really the point.

After almost completely stopping the flow of illegals during the Trump Administration we are now witnessing the destructive effects of Biden’s exactly-reversed policy decisions.

What about public health and public safety concerns? What about the China Virus fears we’ve been suffocated with for over 2 years that have greatly restricted the personal and economic liberty of millions of Americans? There are still places in the U.S. that American citizens cannot go without a vaccine card and a mask. Yet, we allow unmasked, un-vaxed, unknown, and unvetted individuals numbering millions to violate our laws and become potentially super-spreaders in our communities?

This is a betrayal of us by our government.

Governors DeSantis and Abbot are engaged in this desperate pushback because our federal government—whose core constitutional responsibility is to control and protect our borders—simply refuses to do its duty in the hopes of gaining through this illegality a larger Democrat voting base.

This must stop, and in the November midterms, we must ensure that it does stop.