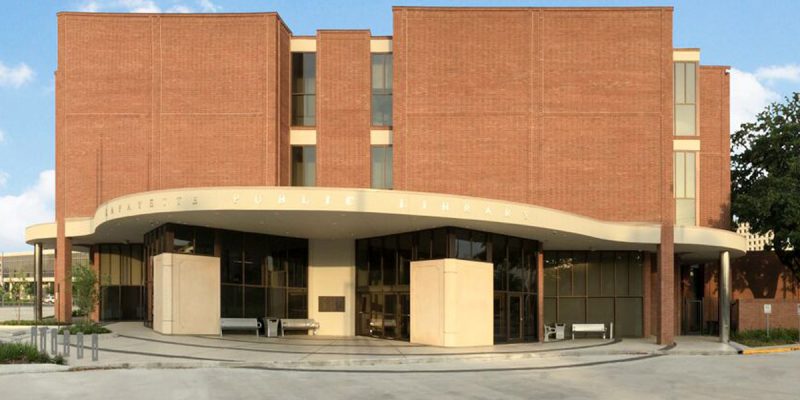 Just recently, concerned Lafayette residents made news headlines for pushing back against the inappropriate “Children’s books” in the Lafayette Public Library system. Of course, the Far-Left media has framed the narrative as “Conservatives promoting Censorship”. That idea is pretty rich considering that Big Tech companies and financial companies often censor conservatives for their political views, but I digress.

The reality is that Conservative Christians in Lafayette are tired of seeing their tax dollars being used to promote Critical Race Theory (CRT) and the LGBT agenda to young children.

Now remember, Lafayette is a highly conservative area—which voted over 60% for President Trump in 2020. Lafayette is NOT San Francisco or Portland. Yet, Lafayette’s Library system acts more like a Public Library in an ultra-Liberal city.

Don’t believe me? Here are some of the “Children’s” books that sit on the shelves of Lafayette’s Public Library

1. The every body book : the LGBTQ+ inclusive guide for kids about sex, gender, bodies, and families

Description: “This vibrant and beautifully illustrated book educates children about sex, gender, and relationships in a way that is inclusive of all sexual orientations and gender identities. Covering puberty, hormones, pregnancy, consent, sex, babies, relationships, and families, it uses gender-neutral language throughout and celebrates diversity in all its forms, including race, ethnicity, faith, bodies, gender, and sexuality. For use with children ages 8-12.”

2 When Aidan Became a Brother

Description: “Aidan, a transgender boy, experiences complicated emotions as he and his parents prepare for the arrival of a new baby”-

Recommended Age: From 4 Years to 8 Years

Description: a picture book illustrating a Pride parade. The end matter serves as a primer on LGBT history and culture and explains the references made in the story”

Description: Illustrations and rhyming text present nine steps Antiracist Baby can take to improve equity, such as opening our eyes to all skin colors and celebrating all our differences.

By now, you probably can tell that the Lafayette Public Library is quite “woke”. It holds many books that are obviously propaganda tools to teach our children Critical Race Theory and the LGBT agenda.

This harmful, inappropriate content is in our backyards. This Far-left propaganda is not just in California anymore. This “woke” virus has even seeped into conservative communities in the South. So, we can no longer stand idly by while the American regime and educational institutions promote CRT and the LGBT lifestyle to young children.

That is why I applaud the Conservative Christians in Lafayette who are standing up to the nonsense going on in the Lafayette Public Library system. Their actions are a prime example of Conservatives “going on the offensive” in the culture war.

We will not win the “Battle for the Soul of America” if we keep allowing immoral, harm teachings to further creep into our schools, our churches, and our communities.

Unfortunately, Conservatives have allowed the Left to take over nearly every single major institution in American society. We do not hold much institutional power at the current moment. So, we need to focus on taking back our local institutions—including our Public Libraries, our schools, and local government.

Conservative Christian residents in Lafayette—including the Citizens for a New Louisiana group—show that we can go on offense by having conservatives influence local organizations/institutions. It’s not rocket-science.

The citizens of Lafayette deserve better than what their Public Library system offers them. They do not want the garbage ideas of Ibram X Kendi to influence their children.

Nathan Koenig is a frequent contributor to RVIVR.com, a national conservative political site affiliated with The Hayride.