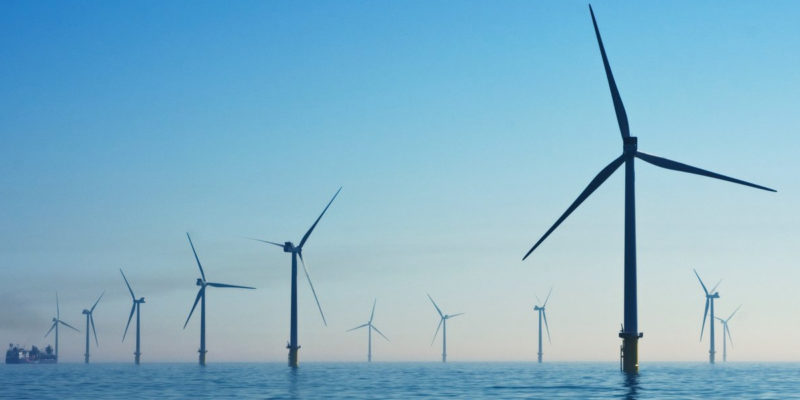 The Louisiana Public Service Commission needs to learn from past mistakes to make sure any government-steered rush into increasing renewable energy provision doesn’t cost ratepayers any more than what they would pay with use of fossil fuels and nuclear power.

Last month, the latest announcement of a Louisiana regulated utility planning to replace a fossil fuel source with a renewable one came from Cleco. This comes on the heels of another from Southwest Electric Power, in both cases about launching a solar array. The more recent will be built on the site of a former coal facility decommissioned last year, which dropped the state as a whole down to two such generation sites now providing fewer than 1,000 MWh or about 13.5 percent of all power generated statewide.

It all comes as part of a plan to ramp up significantly the amount of renewable energy fed into the production stream in Louisiana. While this source comprises less than four percent of electricity available in the state, one supplier, Entergy Louisiana, wants to jack this up to over a third of the state’s supply within the next four years, according to requested and anticipated filings.

Whatever actions the PSC takes, it must ensure that this redistribution doesn’t molest ratepayers. Considering only solar energy, the most accurate assessment of cost, the levelized cost of energy and the levelized cost of storage attached to that, currently has that source about 150 percent that of combined cycle gas, of which Louisiana has and processes plenty, for services entering through 2027.

Even this comparison figure likely is too low. LCOE comparisons make sense only in the context within either dispatchable or non-dispatchable sources, not across these, because non-dispatchable sources like solar need backup for when production doesn’t occur. The LCOS measure attempts to compensate for this somewhat, but being that this equates to battery capacity of only four hours, it does so imperfectly. In all likelihood, the necessity of dispatchable “peaker” sources based on fossil or nuclear fuels drives the cost of solar higher.

Therefore, when considering rate authorizations by producers, the PSC must attach riders that allow recompense only to the point that an energy portfolio utilizing the lowest feasible cost would provide. That is, if a producer chooses to provide using a greater proportion of higher-cost renewables, it can recapture that cost only to the extent that it would have paid for lower-cost natural gas or other source, likely fossil fuel- or nuclear-based.

In a couple of instances over the past few years, on projects injecting renewables into the production stream the PSC has tried to superimpose condition like this (on the failed Windcatcher and ill-advised Sundance projects), but these didn’t sufficiently protect ratepayers. Any future efforts must explicitly tell providers that they won’t be allowed a profit margin above what the present portfolio of 96 percent fossil/nuclear power would suggest, so if they want to inject renewable sources into the equation, they will have to accept eating into their profits to do so and not to fob these costs onto ratepayers.

Promulgating this policy now will give utilities plenty of time to plan ahead (including the possibility of eschewing the monopoly model). And will fulfill the PSC’s duty to provide as reasonable power rates as possible to consumers without succumbing to bullying based on fearful, emotion-laden/fact-impaired ideology.

Interested in more news from Louisiana? We've got you covered! See More Louisiana News
Previous Article What’s Woke LSU Is Doing With Your Tax Dollars? Obsessing About Plantations!
Next Article Here’s What It FINALLY Took To Get Leftist School Board Members To Remove Sexual Content