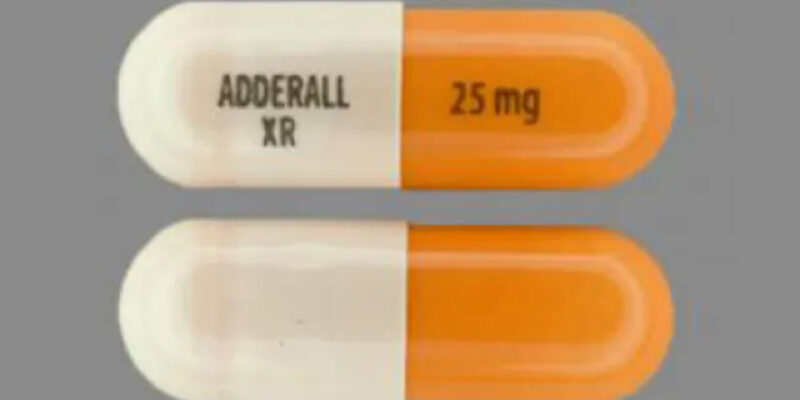 You might have heard about this one. It ought to be amazing, but it isn’t.

SHREVEPORT, La. (KTAL/KMSS) – Parents want answers after their children were misdiagnosed with attention deficit hyperactivity disorder (ADHD) at an elementary school in Louisiana.

A kindergarten teacher at Mansfield Elementary School used a Vanderbilt Assessment Scale to screen the students. It indicated that all 12 of her students have ADHD.

While this screening form is not unusual, the teacher wrote “ADHD Confirmed” at the bottom of the document without any intervention from health care professionals.

“The diagnosis of attention deficit hyperactivity disorder is complex,” said LSU Health Shreveport’s Program Director of Child and Adolescent Psychiatry, Dr. Pamela McPherson. “And it should not be made solely based on a rating scale. “

One mother took the screening form to her son’s pediatrician on Feb. 14th, two days after the teacher sent the letter home.

“After the doctor looked at the evaluation scores on it, he did, confirmed that he had ADHD, and he prescribed me to give him Vyvanse,” says the mother of a 6-year-old boy.

Vyvanse is a drug used to treat patients with ADHD. The effects last between 10 to 12 hours, including sleeplessness and loss of appetite.

Everybody knows what this is, right? This was an incompetent teacher, who resigned at the end of the spring semester probably because she couldn’t handle a class with a dozen six-year-olds, probably half of them inquisitive little boys who didn’t want to sit still, and wanted to put as many of them on drugs as possible to make her life easier.

Most public schools are populated with 20-something or 30-something females who went through woke indoctrination as education majors in college. By the time a teacher is in her 40’s (very, very few teachers are men anymore; the ones who are usually double as coaches and are treated as though they don’t have a clue about educating kids), she’s often either married and doesn’t want to teach in a public school and will instead find a job teaching at a private school where the kids are better behaved (and will make less money, but it’s OK because she’s in a two-income household), or she’s left the profession for something else.

And 20-something or 30-something woke females know little about handling boys in schools. What’s more, they aren’t trained to. Education training in America consists of instructing teachers to treat boys as bad girls. So if they can’t sit still in a classroom all day, it’s a sign of disease and they’ve got to be medicated for ADHD.

This was just an extreme case of something which happens constantly. At some point people will get fed up enough with this lunacy that they will demand the education cartel be smashed to pieces and a market be instituted to take its place – and when that happens there will be innovators who will work with kids’ natural proclivities to educate them rather than forcing square pegs into round holes and doing great damage along the way.

A sane society wouldn’t have tolerated this horror. Perhaps the day is coming when ours will not.