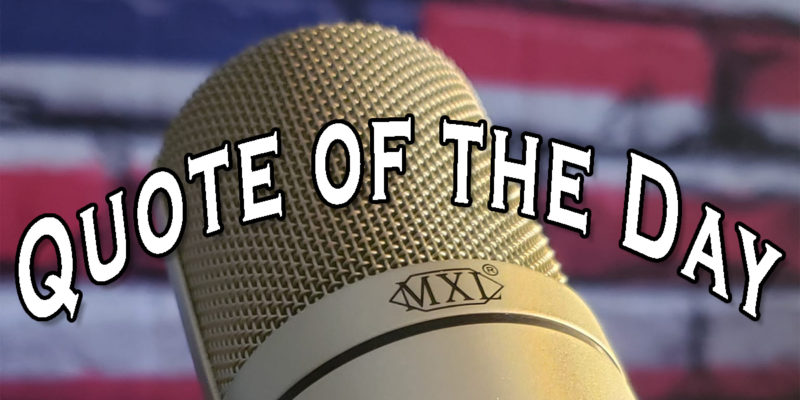 “What defined modern conservatism was its attempt, against the onslaught of revolutionary ideologies, to set aside foundational questions in order to make common cause in defense of the actually existing human order. But the movement failed because it neglected the true revolutionary principle: technological transformation. Conservatives “lost the culture” not because they lost the battle of ideas, but because they lost the economy.”