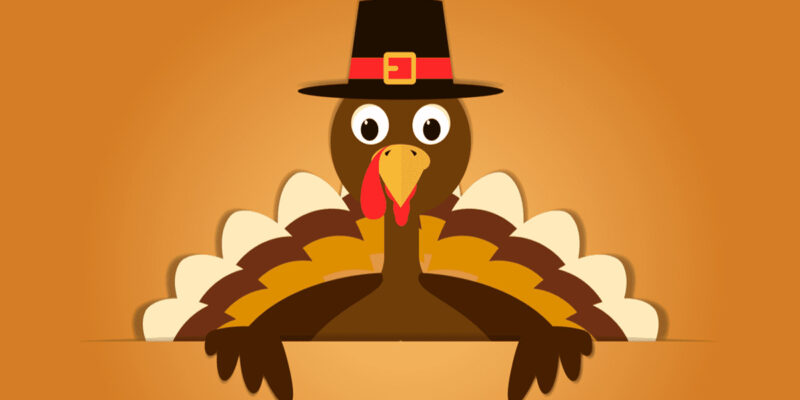 As we approach Thanksgiving week it may do us all some good to take a deep breath and realize that although this past year was at times difficult, we have made it.  We have persevered through another year and that is commendable in and of itself.

I always try to remind myself of something I heard years ago (I don’t recall the author) regarding our blessings as Americans. When asked how he was doing, this man replied “well, I was born in America, and I have my health, so I feel like I’ve already won the lottery.”

I thought it was a great response and perspective!

Our recently passed Veterans Day makes me grateful not only for our current military heroes but also for those who were grievously wounded and those 1.1 million American service men and women since the Revolutionary War to the present day who died defending America, placing on the altar of freedom that “last full measure of devotion.”

And for what was this enormous sacrifice made?

For the defense and preservation of the freedoms and liberties we often take for granted.  These fundamental rights include the ability to speak out and peacefully express our opinions—to one another and to our government; to defend ourselves in court when we are accused of a crime; to arm ourselves under the 2nd Amendment so we may protect ourselves and our families against crime—and even, according to our Founders’ intent, from an unjust U.S. government; and to pray and gather as millions of us will do with our loved ones on Thanksgiving Day.

We are thankful that our Declaration of Independence remains the “promise” of America and that through our Constitution, as simple as it is profound, we as a Nation also remain dedicated to the continued “fulfillment of the promise” of America.  The Declaration’s transcendent recognition of both our intrinsic human value and that our rights come not from government but from God: “We hold these truths to be self-evident that all men are created equal, that they are endowed by their Creator with certain unalienable rights and that among them are life, liberty and the pursuit of happiness.”

It’s true America will continue to have to grapple with and solve many challenges that face our country. We will need to overcome the self-inflicted economic pain and international vulnerabilities directly caused by our government’s breathtakingly poor policy choices, along with other struggles.  Yet, I am encouraged at the thought of the tremendous talent and ingenuity of the American entrepreneur and the stunning ability of the free market and free people to adapt to tough times, as we have so many times in American history.

In his Thanksgiving Proclamation of 1789, President George Washington declared:

“…it is the duty of all Nations to acknowledge the providence of Almighty God, to obey his will, to be grateful for his benefits, and humbly to implore his protection and favor … I recommend to the People of the United States a day of public thanksgiving and prayer to be observed by acknowledging with grateful hearts the many signal favors of Almighty God especially by affording them an opportunity peaceably to establish a form of government for their safety and happiness.” (www.mountvernon.org).

Fast forward to 1981 and the first and second Thanksgiving Day addresses by President Reagan who echoed Washington’s beliefs.

In 1981, in his first Thanksgiving Address to the American people, President Reagan, for whom my brother Tom worked in the White House at this time, reminded all Americans that God, not government, is the source of the multitude of national blessings bestowed upon all Americans, and that charity toward one another is engrained upon our national soul.

President Reagan pointed out that “Long before there was a government welfare program, this spirit of voluntary giving was ingrained in the American character.”

In his second Thanksgiving Day message in 1982, President Reagan said that “I have always believed that this anointed land was set apart in an uncommon way, that a divine plan placed this great continent here between the oceans to be found by people from every corner of the Earth who had a special love of faith and freedom.”

This week I hope we are able to unplug from social media and other distractions and reconnect ourselves with our families, our faith, and personally and publicly reaffirm what should be our galactic gratitude for the abundant blessings that all Americans have received from above.