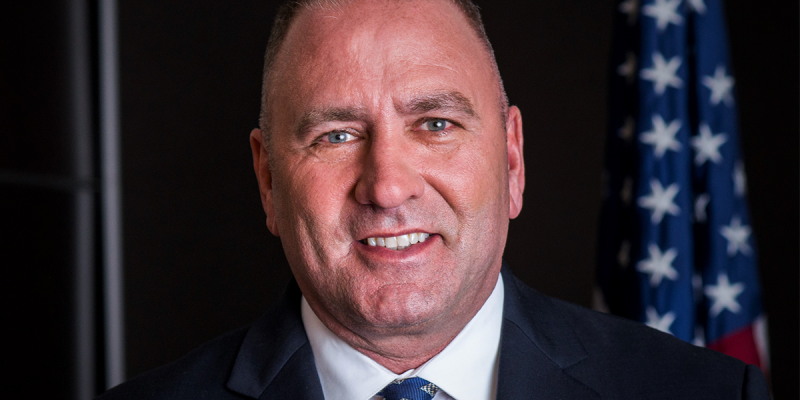 Rep. Clay Higgins is the only member of Louisiana’s congressional delegation who’s a member of the House Freedom Caucus.

That’s a fact which might not seem to matter, but it speaks to who Higgins is and how valuable a service he performs for the people of Louisiana. Our state’s congressional delegation is excellent, something reflected in the fact that two of the top five highest-ranking members of the House GOP leadership, Majority Leader Steve Scalise and Vice Chairman of the GOP Conference Mike Johnson, are Louisianans.

The Freedom Caucus is a group of 50 or so of the most principled conservatives in the body. It champions a direct, sometimes combative style which makes it an enemy of the legacy corporate media covering Capitol Hill. To join the Freedom Caucus is to be called names by those organs, as Higgins knows. He’s been attacked relentlessly by the Baton Rouge Advocate on occasion after occasion, including for such sins as warning a black nationalist group threatening to conduct an armed demonstration in Lafayette as a response to a street criminal being killed by police in what looked like a suicide-by-cop scenario that such a demonstration would be dangerous.

The Advocate insulted Higgins for his trouble. Higgins’ constituents didn’t care. They re-elected him overwhelmingly with 64 percent of the vote despite the presence of a bevy of challengers in the 2022 midterms.

One reason why is that Clay Higgins is not afraid.

He’s not afraid, for example, to challenge FBI director Christopher Wray on a question the legacy corporate media does not want discussed – namely, to what degree was the January 6, 2021 riot at the U.S. Capitol, in which what was intended to be a peaceful protest of irregularities in the 2020 presidential election, some clearly illegal, was turned into a messy confrontation resulting in the cold-blooded killing of Ashli Babbitt, one of the protesters, a Reichstag Fire scenario?

Specifically, whether agents provocateur working for or on behalf of federal law enforcement agencies led protesters into the Capitol to disrupt Congress within.

As time has gone on it’s become quite obvious there is more to Jan. 6 than the official narrative, that being that an irresponsible Donald Trump sent rioters to disrupt the certification of the 2020 election. Most of the protesters who had entered the Capitol were already at least on the steps before Trump had finished his speech blocks away. They were let into the Capitol by the Capitol Police, amid grossly deficient security ordered by House Speaker Nancy Pelosi. Video makes clear there were people goading the crowd into the building, and in at least two cases the goaders, including the suspicious, likely federal informant Ray Epps, don’t appear to be regular MAGA types and have escaped prosecution while people who followed them into the Capitol still languish in jail without bail or trial.

Questions should be asked about these things. Those questions have not been answered.

Higgins took another crack at Wray on the subject, and he didn’t get much of a response…

Rep. Higgins: “Did the FBI have confidential human sources on J6?”

Higgins: “It should be a no!”
pic.twitter.com/KViFcPcWDT

There will be a new Congressional majority on January 4. Wray isn’t going to be able to dodge these questions for much longer. We trust that Higgins will continue to ask them, as will others in that GOP majority to come.