Many investors in Louisiana and elsewhere are painfully aware of the multi-billion dollar Ponzi scheme that bilked them of their life savings and retirement dreams.  The Securities and Exchange Commission has released its (redacted) Investigative Report on that issue, and it reads like a transcript of a Keystone Kops movie.

Was it a coincidence that this report was buried deep on the SEC website and released on the same day as the announcement of the Goldman Sachs lawsuit?

That lawsuit, horrifically coincidental in its own right due to its timing in regard to the Obama administration’s new push for enhanced Wall Street regulation, took center stage in the media while the SEC bungling of the Stanford Group investigation has received hardly a whisper of mention.  Yet in the former, a few well informed professional investors lost significant fortunes in an investment scheme in which somebody had to lose, whereas in the latter, life savings and lifelong dreams were lost by common working folks building their nest egg; a nest egg the sum total of which was worth upwards of $8billion.

We won’t attempt to explain the intricacies of the Goldman Sachs investment instruments.  For those interested, see Andy McCarthy’s excellent discussion here.  It’s worth coming back to.

Our focus will be on the bungled investigation of an investment scheme that irreparably harmed our friends and neighbors.  “Bungled” might not be the appropriate word choice, however, for as the SEC report shows, they basically didn’t investigate Allen Stanford or his Stanford Group at all!  He was indicted last June and has plead “not guilty.”

The story begins with the SEC examination staff in Fort Worth, who reviewed the Stanford Group in 1997, concluded that it appeared to be a Ponzi scheme, and turned it over to the SEC enforcement staff.  Stanford continued to sell it’s CD investment instruments, and examiners reviewed him again, in 1998, 2002 and yet again in 2004, concluding with each examination that it had all the characteristics of a Ponzi scheme and recommending that the enforcement staff check it out.  That staff took no action.

During this same time period, several tips were received by that staff from an insider in the Stanford Group, from the Texas State Securities Board, and U. S. Customs, the latter of which suspected the Stanford Group of laundering money.  Occasionally a preliminary investigation would be opened and information would be requested, but the Group declined to cooperate, and the SEC dropped the investigation.

Meanwhile, the SEC enforcement official who sat on the numerous recommendations to investigate, a Spencer Barasch, has since left the SEC to perform private legal work – for the Stanford Group.

What’s worse, perhaps, is that most of the $8billion collected by Stanford and his Group was invested after the first inquiries were initiated and dropped.  Had they been pursued, much of the alleged scheme would have been unable to materialize.  Tragedy would not have been prevented, but its magnitude would have been greatly reduced.  Unfortunately, many investors, upon hearing that the SEC had investigated and took no action, concluded that the Group was all the safer place to invest.

SEC Inspector General David Kotz collected testimony from staff members who were involved in the Stanford “investigation,” and asked them how they could have failed to prosecute a case that so many believed was a fraud.  The overwhelming response echoed Al Pacino’s character, Colonel Slade, in “Scent of a Woman.”

“Because it was too damned hard.”

The general conclusion was that senior management at the SEC preferred not to investigate apparent Ponzi schemes because they are difficult to investigate and take too long to prosecute.  Rather, management favored going after flamboyant and easier marks such as Wall Street charades.

SEC Chair Mary L. Shapiro issued a statement regarding her agency’s investigation of the Stanford Group.  In all too familiar fashion, she said that

“This report recounts events that occurred at the Commission between 1997 and 2005. Since that time, much has changed and continues to change regarding the agency’s leadership, its internal procedures and its culture of collaboration. The report makes seven recommendations, most of which have been implemented since 2005. We will carefully analyze the report and implement any additional reforms as necessary for effective investor protection.”

In other words, it was her predecessor’s fault.

The SEC’s primary mission is to protect individual investors, and at this they are a dismal failure, as the Stanford Group case shows.  They would rather investigate large investment houses that have little involvement with the average investor, but the prosecution of which brings dramatic attention to the agency and also supports the administration’s agenda.

There Are Now One Million Registered Republicans In Louisiana

APPEL: A Cringeworthy, But Effective, Debate On Tuesday Night

FAILURE THEATER UPDATE: Unanimous Passage Of A Bill Nobody Thinks Is Real

SADOW: Full-Frontal Cowardice And Hypocrisy On Display At The Revenue Estimating Conference 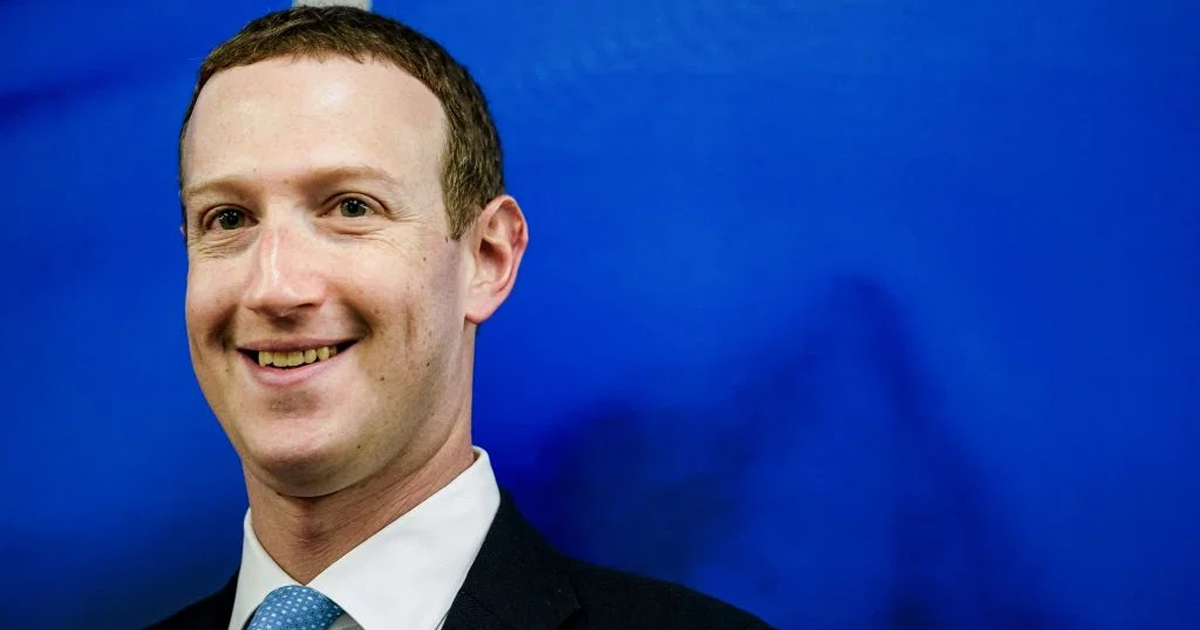 This Will Get You Put In Facebook Jail In October 2020

"When I take [JoeBiden's] deposition on cross-examination, no wire or computer contact lenses will save him. I will rip Joe into shreds. Ask witnesses who have had the misfortune of sitting across the table from me under oath. You don’t mess with my children, my pup, or my clients." - Attorney Lin Wood, who says he's suing Joe Biden for defamation on behalf of his client Kyle Rittenhouse after Biden called Rittenhouse a "white supremacist" in Tuesday's debate.
More Quotes