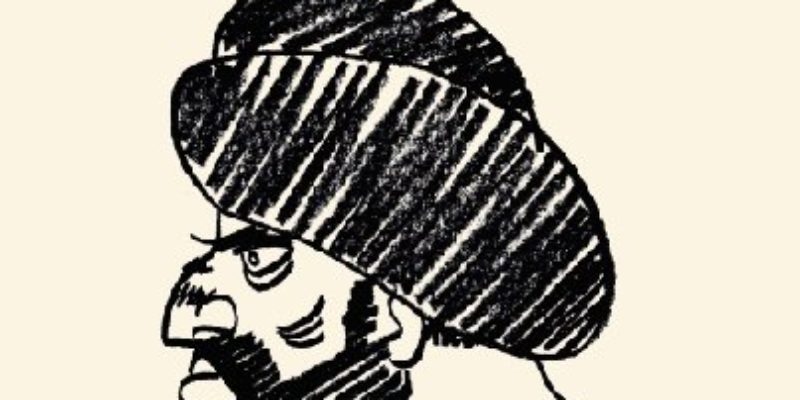 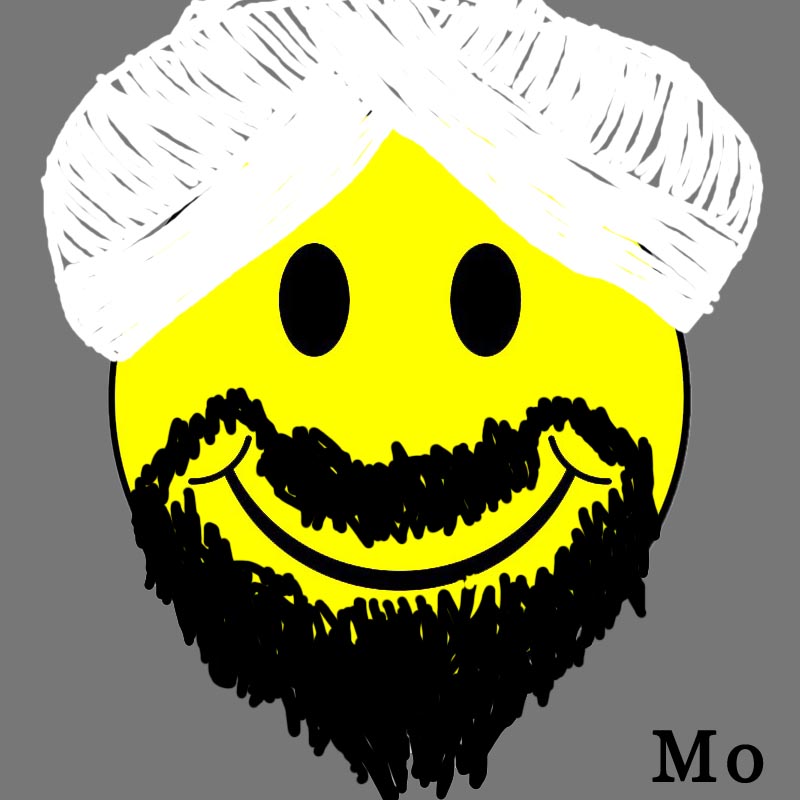 Consider this an open thread. Submissions are welcome.

As for the reason we’re participating, Matt Welch from Reason.com says it best:

Terrorism and self-censorship are both self-fulfilling prophecies. If you allow yourself to be terrorized, then everything looks scary, the ground is softened for restricting freedom, and the bad guys win. When nearly every respectable news outlet decides at the same time that a certain piece of content is just too offensive, too irresponsible, too dangerous to publish, then the next time around you can go ahead and take out the “nearly.” The always-booming anti-defamation industry is nothing if not hyper-attuned to tactical retreats by the target media. When squeaky wheels get grease, they squeak louder next time, ennobled by the self-censorious ways of what Reason contributor Jonathan Rauch famously described as the “kindly inquisitors.”

If, on the other hand, those of us committed to speech-expansion and the broader project of liberalism do not reward bullies, do not give in to the fear that crude cartooning is a dog whistle for suicide bombers, and instead spread the risk far beyond a handful of moderately spineful European newspapers and a couple of children’s-show animators, the prophecy loses traction in an instant, and maybe starts heading in the other direction. If people who threaten violence on cartoonists are treated not with fear but with outright mockery, and produce as a direct result of their actions not a cowed and silent respect for their fervor but an epidemic of giggling and a global WTF, maybe they’ll be less incentivized to repeat the threat next time around.

UPDATE: An addition from our buddy Tee Mohammed Smith, who makes his crib at Elmer’s Island and says he’s now a Saudi nutria since they struck oil down there: 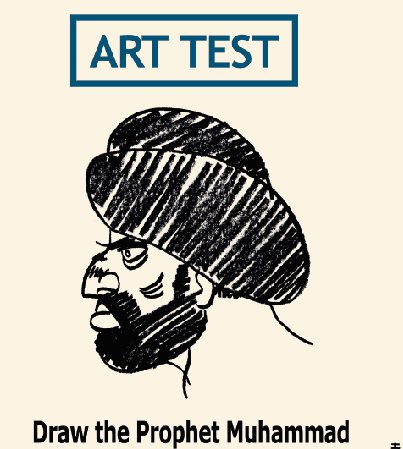 UPDATE #2: Tee Cliff, our rich and fancy couzan who hails from up north in Baton Rouge, brings a historical perspective and some high culture to his submission: 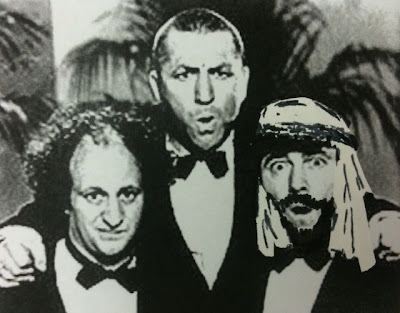 UPDATE #3: Tee Chris, a friend of the family in Mandeville who says marsh grass a la Pennzoil tastes a lot better than Caesar Salad, offers this one – but he admits he stole it…

I initially had mixed feelings about Everybody Draws Mohammed Day. Provocation for its own sake is one of the dreariest features of contemporary culture, but that’s not what this is about. Nick Gillespie’s post reminds us that the three most offensive of the “Danish cartoons” — including the one showing Mohammed as a pig —were not by any Jyllands-Posten cartoonists but were actually faked by Scandinavian imams for the purposes of stirring up outrage among Muslims. As Mr Gillespie says:

It is nothing less than amazing that holy men decrying the desecration of their religion would create such foul images, but there you have it. It is as if the pope created “Piss Christ” and then passed it off as the work of critics of Catholicism.

So, if it really is a sin to depict Mohammed, then these imams will be roasting in hell. (Unless, of course, taqqiya permits Muslims to break their own house rules for the purpose of sticking it to the infidels.)

But, that aside, the clerics’ action underlines what’s going on: the real provocateurs are the perpetually aggrieved and ever more aggressive Islamic bullies — emboldened by the silence of “moderate Muslims” and the preemptive capitulation of western media. I was among a small group of columnists in the Oval Office when President Bush, after running through selected highlights from a long list of Islamic discontents, concluded with an exasperated: “If it’s not the Crusades, it’s the cartoons.” That’d make a great bumper sticker: It encapsulsates both Islam’s inability to move on millennium-in millennium-out, plus the grievance-mongers’ utter lack of proportion.

I’m bored with death threats. And, as far as I’m concerned, if that’s your opening conversational gambit, then any obligation on my part to “cultural sensitivity” and “mutual respect” is over. The only way to stop this madness destroying our liberties is (as Ayaan Hirsi Ali puts it) to spread the risk. Everybody Draws Mohammed Day does just that. Various websites are offering prizes. I only wish we could track down those sicko Danish imams who drew their prophet as a pig, and send them the trophy.

Interested in more national news? We've got you covered! See More National News
Previous Article The Sick Man Of America
Next Article Is This Guy Crazy? Is He Racist?