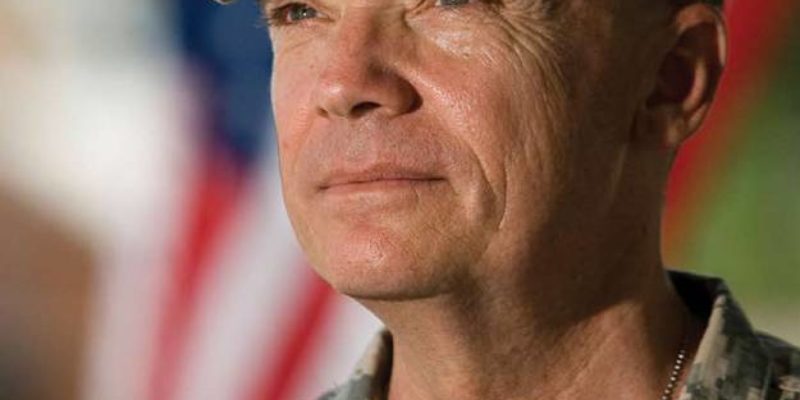 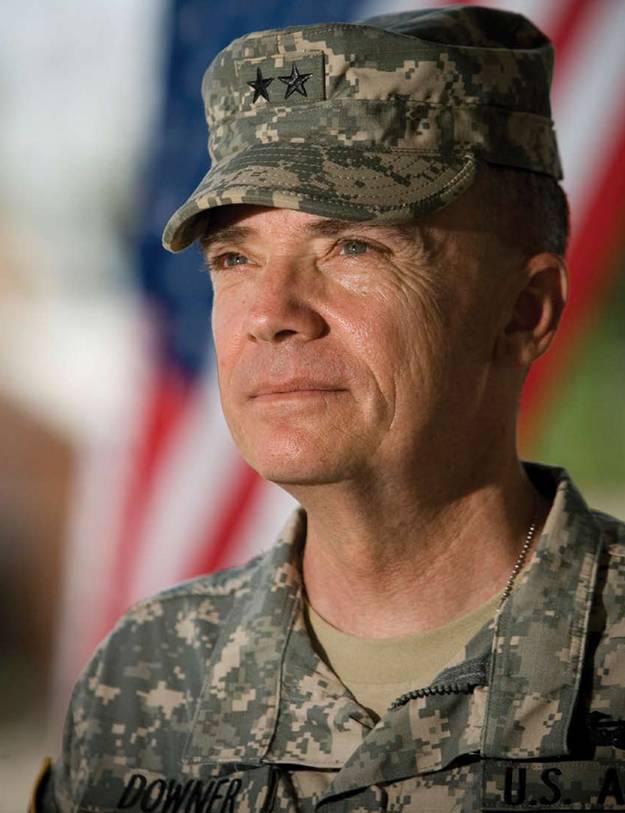 Hunt Downer, the leading candidate in Louisiana’s 3rd Congressional District, expressed extreme disappointment with the administration’s latest announcement regarding a Gulf-wide ban of offshore drilling labeling the decision as ‘draconian and an obvious flip flop.’ The announcement by the White House to implement a six month moratorium on deepwater drilling, a short two months after announcing a drilling expansion, is just one more nail in the coffin of American jobs, Louisiana’s prosperity, and our children’s future.

“President Obama was for oil before he was against it. In late March, the President proudly announced that the administration would open up larger offshore areas to drilling. Now, this arbitrary and draconian banning of all drilling in the Gulf is inexplicable. This moratorium will result in thousands of coastal jobs being lost – in and outside the oil industry – as revenue dries up for many oil industry supply  companies,” said Downer.

“The move by the White House is simply un-American. As President you don’t shut down an industry when faced with a severe challenge. You fix it, improve it, and push forward – that’s the American way,” said Hunt Downer.

Each rig means hundreds of jobs being lost, millions in economic activity, and the ruination of lives along the Louisiana coast. It’s estimated that each drilling rig employs a thousand people who collectively earn millions in wages.

“Louisiana’s seafood industry has already been decimated by this tragedy; Louisiana doesn’t need another burden right now. Where is the common sense in kicking the people of Southeast Louisiana when they’re down? I urge the President to ‘flip’ one more time and reverse the drilling ban,” said Downer.