Draw your own conclusions from this, but it looks like the Israeli IDF raid on the blockade-runners headed for Gaza which turned deadly was anything but what it has been portrayed by in the international press. If anything, the IDF is guilty of “going in too lightly” in an effort to enforce the blockade; IDF SEALs equipped with live ammunition instead of paint balls probably would have been in a better position to control the situation more quickly and without bloodshed. Instead, it’s a mess – but the demonstrators aboard that vessel were anything but peaceful.

UPDATE: The New York Post’s Ralph Peters explains that the Gaza Flotilla stunt was actually a gambit by the Islamist government of Turkey to put that country in position to be the new protector of the Palestinians; Turkey has since the AKP took power been moving steadily into the Islamist camp, cozying up to Iran and Syria, severing relations with Israel after once having cordial ties to Jerusalem, causing the U.S.-led coalition in Iraq trouble from the start (one reason for the years-long insurgency there was Turkey’s last-minute refusal to allow the 1st Infantry Division to invade Iraq from the north and thus capture large elements of the Iraqi Republican Guard and Fedayeen before they disintegrated into an Al-Qaeda guerilla movement) and other provocations.

Perhaps the Turkish problem has been coming for some time, and even strong U.S. leadership couldn’t have stopped things from getting as bad as they are now. But it’s hard to imagine that President Obama’s statement while in Turkey last year that America isn’t a Christian nation conveyed a sense of strength and fortitude to the Turks in restraining them from adventurism. 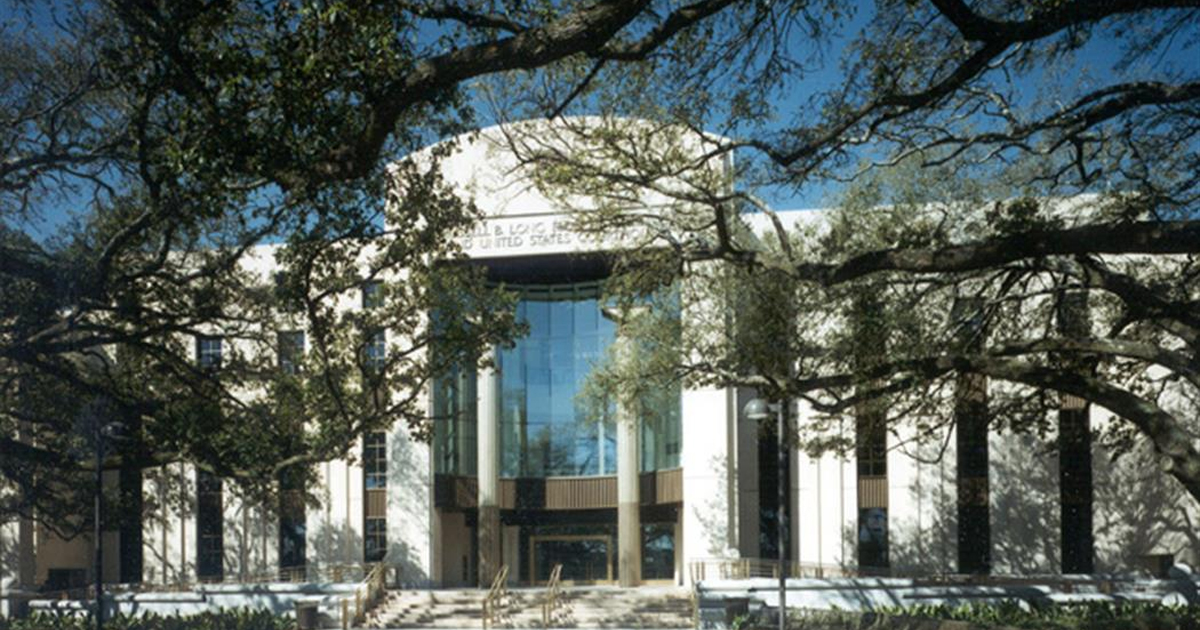