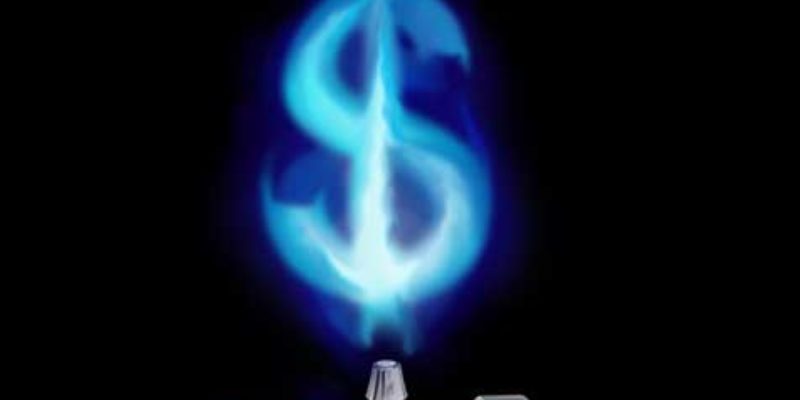 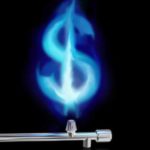 A multidisciplinary study recently released by the Massachusetts Institute of Technology suggests something we have been saying for some time; natural gas is the obvious energy choice for the generation of electricity and as a transportation fuel as we gravitate away from oil derivatives and coal.

As Hayride readers are well aware, natural gas is available in abundance, especially when one considers that which is found in “unconventional” sources such as the shale formations of Haynesville, Barnett and Marcellus.  The current average projection of recoverable gas is 16,200 trillion cubic feet (Tcf), or 150 times the current level of global gas consumption.  Projections range from 12,400 Tcf to 20,800 Tcf.

Coal has been the fossil fuel of choice when it comes to power generation, and oil is king as regards transportation fuels.  Coal has a strong lobby from West Virginia, but that could change with the Marcellus shale play, from which West Virginia stands to reap enormous benefits as have Louisiana and Texas from the Haynesville and Barnett plays.  The West Virginia lobby has no reason to stand in the way of the conversion of power generation from coal to gas.

Natural gas burns much more cleanly than coal or any other fossil fuel, adding to its appeal not only for the generation of electricity, but also as a transportation fuel.  We remain strong advocates of its use in fleet vehicles particularly, and ultimately for private vehicles as the refueling infrastructure solidifies.  The MIT study echoes this position.

MIT acknowledges as well that natural gas, for which the abundance is global, has considerable global political ramifications.  The potential for the transference of political power away from the Middle East into Europe and the Americas is tremendous.

Louisiana faces immediate economic challenges from the environmental ideologies of our President and seated Congress, and these challenges can be buffered by growing the natural gas segment of our economy.  But the same can be said of the entire world economy.  MIT, one of the most respected institutions of technical academia in the world, is now joining us in endorsing such action.