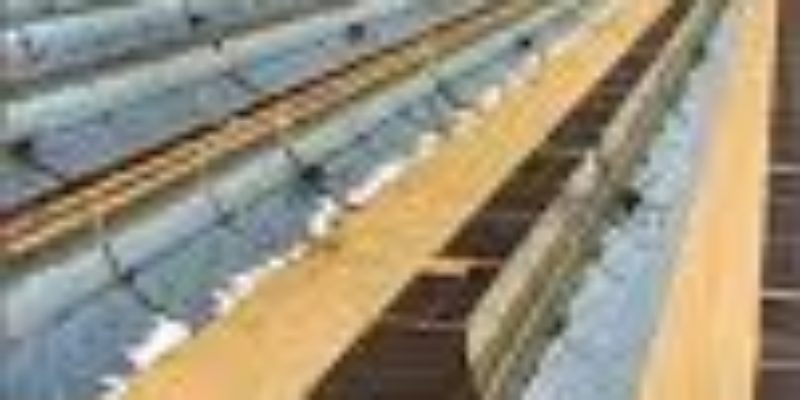 Clean energy.  Green energy.  Harness the sun for the generation of electric power.

Now we learn of negative environmental effects of certain solar power technologies, as we simultaneously learn that President Obama is committing $1.85Billion of unspent stimulus money to that cause.

In his weekly radio address on Saturday, our “spend your way to prosperity” leader announced that he was committing $1.85Billion to the construction of solar power facilities, primarily a “concentrating solar power” (CSP) facility in Arizona, and to the construction of a solar panel manufacturing plant in an old Chrysler facility in Colorado.  He promised that these investments will create as many as 5000 new jobs (that’s $370,000 of additional deficit per job!).

And it behooves us to note that the CSP facility that will receive by far the greatest portion of benefit from these monies is being constructed by Abengoa Solar, Inc, a unit of Abengoa SA, a Spanish renewable energy and engineering company.  Apparently since Spain has curtailed its subsidies for renewable energy, their companies are coming to the United States to get subsidized.

This announcement comes on the heels of the release of a report by Obama’s immigration nemesis Jon Kyl (R-AZ) discussing the negative environmental impact of CSP facilities.  These facilities require a very large volume of water to clean and cool the equipment, and water is a precious commodity in Arizona.  According to that report,

Arizona lawmakers have an obligation to protect the state’s limited water supply and put its water resources to their highest and best use,” the report states. “Using Arizona’s water supplies to produce conventional CSP that will most likely be exported out of state does neither.

Despite the seriousness of [the state’s] water constraints, solar power companies have largely ignored water concerns and continue to propose water-intensive conventional CSP plants in Arizona.”

A total of 33 applications for the construction of solar powerplants are being considered for Arizona by the Bureau of Land Management, of which 29 would use some manner of CSP technology.  The 33 facilities, if all approved, would cover 452,000 acres of federal land.  The majority of that land is in areas that have been identified as some of the most “water challenged” parts of the state.  Kyl’s report acknowledges that not all these facilities will be constructed,

but the potential impact on water resources is alarming.

We find the hypocrisy, driven by ideology, appalling.  We can’t drill for fossil fuels on federal lands because of the risk of spills or blowouts (which we know how to mitigate on land), or because of the risk to wildlife and groundwater.  Environmentalists continue to attack hydraulic fracturing in shale formations for the recovery of oil and gas because of the alleged risk to groundwater.  But we can cover over 450,000 acres of federal land with solar panels and suck all the water out of the ground beneath them to keep them clean and cool!

Where would we be if not for Obama and his minions saving the planet?