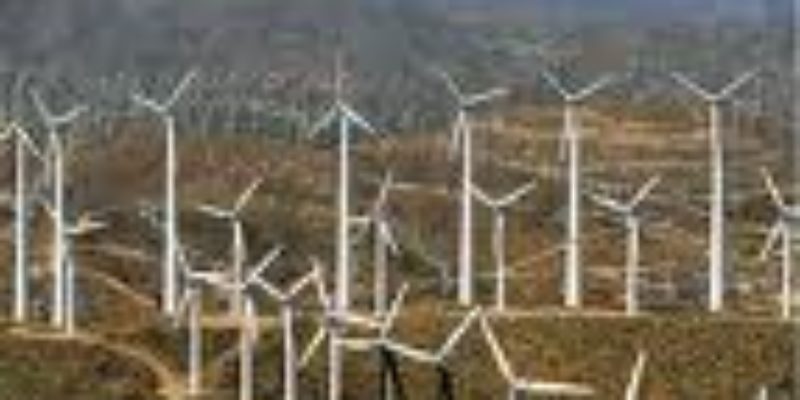 Folks in Louisiana are all too well aware of how dear birds are to the environmental movement.  Just look at the unprecedented efforts (not) being made to protect our coastal estuaries!  The federal government did halt construction of the sand berms out of concern for an estuary they’d not shown an interest in for years.  Granted, concerned citizens are working furiously to rescue and clean our wildlife, but the bigger picture is one of oil continuing to encroach in our marshes.

But what have you heard about the thousands of deaths to birds and bats being caused by wind farms?

The Wolfe Island EcoPower® Centre is Canada’s second largest wind farm.  In its first eight months of operation, it reported 1,962 bird and bat deaths involving 33 different species of birds and five bat species.  Reports released in February documented 45 bird and 45 bat fatalities in May and June of 2009, and a second report regarding July through December of that year denoted 602 bird fatalities and 1,270 bat deaths.

Deaths of birds and bats are not the only negative impact of wind farms.  Commercial scale farms require about 2.5 acres per turbine and are thus very large.  Their construction, along with the necessary infrastructure (roads, operation and maintenance buildings, and transmission facilities) results in the land becoming unsuitable for a variety of wildlife.  Why aren’t environmental activists outraged?

And don’t you want one in your own back yard?  We’ve heard for several years about the 80% income tax rebate available for the installation of solar panels on our homes – in other words, our fellow citizens will pay for 80% of our investment in “free” electricity – and those same incentives are available for the installation of personal wind generators.  Imagine the thrill of being the first on your block to have a 60 foot tall wind turbine in your back yard (for that matter, imagine the thrill it will give your neighbors.  Better check those deed restrictions).

Time Magazine is reporting this week that manufacturers of small wind turbines are appealing to the federal government for help in promoting their product, since despite high purchase prices to purchasers, they are losing money.

Some of these problems would go away, manufacturers say, if they could persuade Congress to pass a national renewable-electricity standard, forcing utilities to generate a portion of their electricity from renewable sources.  The industry would also like to see expanded federal, state and local tax incentives.

There’s nothing like crying to the federal government when free market economics doesn’t allow a business to make a profit!

That’s quite a record of success in protecting and improving the environment.