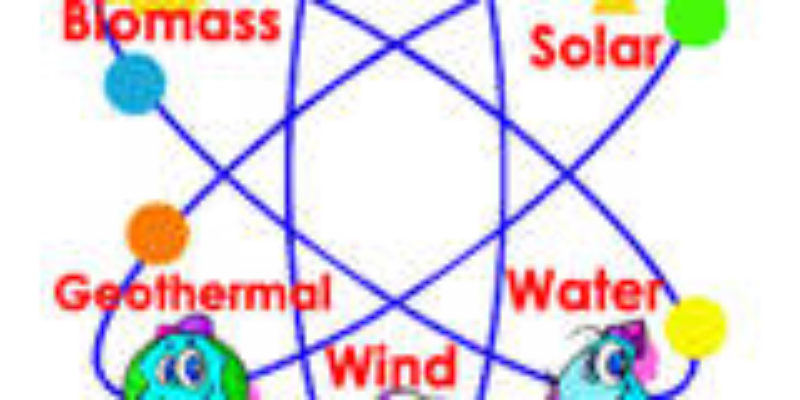 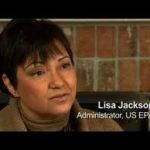 During the height of the Gulf oil spill, there was a debate in the Senate over a “resolution of disapproval,” aimed at taking away the EPA’s self-empowered authority to regulate greenhouse gas emissions.  We reported it here.  It failed.

On Friday the U. S. Chamber of Commerce filed suit against the EPA in the U.S. Court of Appeals for the District of Columbia Circuit, once again challenging this gross misinterpretation of the Clean Air Act.

By denying the resolution, the Senate effectively empowered the EPA to act as a legislative body.  As we said then,

Independent of the “resolution of disapproval,” the Chamber of Commerce had presented the EPA with petitions from the Chamber, states of Virginia and Texas, the Competitive Enterprise Institute, coal giant Peabody Energy Corp. and others that sought to nix the finding.  Among other claims, the petitions cited environmental science that has come into question.  In rejecting them, the EPA suggested that the petitions

based as they are on selectively edited, out-of-context data and a manufactured controversy — provide no evidence to undermine our determination. Excess greenhouse gases are a threat to our health and welfare,” EPA Administrator Lisa Jackson said at the time.

Once again, blind ideology triumphs over reason, and the EPA Administrator, appointed by the Obama administration, perceives herself, with the implied endorsement of the Senate, to be empowered to create and interpret legislation rather than simply enforcing policy.

We did not elect Lisa Jackson to write legislation.  Now the courts can decide if that matters.