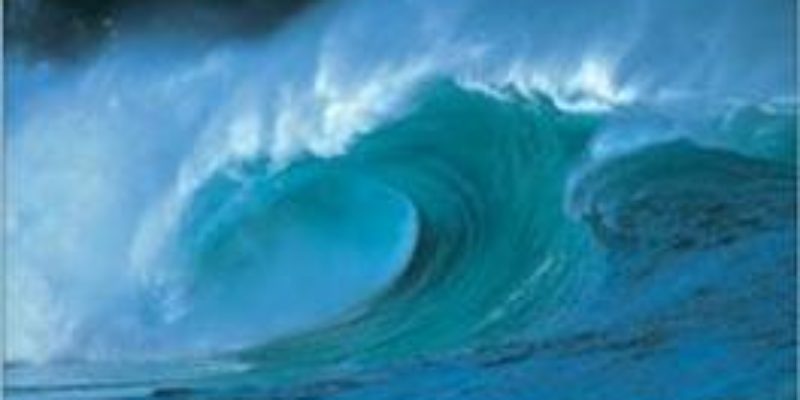 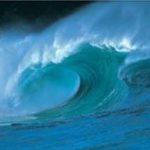 Conservatives are presently enjoying a growing sense of impending victory in the mid-term elections.  We’re told that a transformed, conservative Republican group will almost certainly enjoy a majority in the House of Representatives, and quite possibly in the Senate as well.  This news is accompanied and encouraged by increasingly favorable poll results.  While all of this is good news, it creates a risk that the conservative movement will come to suffer from a complacent sense of having already won the battle, and as a result, will not show up at the polls in November.

What can you do to help assure that doesn’t happen?

We are all aware of the “sudden” outburst of conservative activism since the campaign of Barack Obama, and especially since Obamacare was shoved into a variety of anatomical orifices by Nancy Pelosi and Harry Reid.  As Katy Abram, an unknown (then) wife and mother warned Arlen Specter, liberal politics has “awakened a sleeping giant.”  It would be a tragedy for that giant to return to its former state of hibernation and let this opportunity pass.

Search out a few good, conservative political blogs.  While we at TheHayride would like to be one of your regular reads, it is not the intent of this post to promote the site (you’ve already found us or you wouldn’t be reading this).  Check out some of our friends on our Blog Roll, as well as Big Government and National Review Online, the latter two of which will expose you to the thoughts of prominent national conservative analysts in a hurry.

When you find a site the content of which stirs you to action, promote it to your friends.  When you read a post that teaches you something new or moves you in other ways, email its links to your friends who share your political views, and especially to those who don’t, or those who are indifferent.

Talk it up!  In conversation with friends and colleagues, steer the conversation toward the agenda of the current administration and Congress, and point out the reasons you disagree.  Spread information, and fight misinformation.  If you are not familiar with the issues, such as Cap and Trade, invest the time to do a little research to understand those issues.

Get involved with a conservative action group such as your local Tea Party.  Volunteer to support a candidate by working phone banks from your home.

Put your money where your mouth is.  While we recognize that these are difficult economic times for many people, how much more difficult will they become if we don’t change the face of Washington?  Perhaps you can only afford to donate $10, but if you help find and encourage 999,999 more people to do the same thing, you’ll be part of $10million going to the cause you support.

Put a bumper sticker on your car.

Whatever you do, don’t let the growing wave of encouraging news allow you to become complacent.  Rather, help it grow into the conservative tsunami we all look forward to as polls close on November 2.

Interested in more national news? We've got you covered! See More National News
Previous Article Presidential Gobbledygook
Next Article Anywhere But California, This Would Be A Big Political Problem