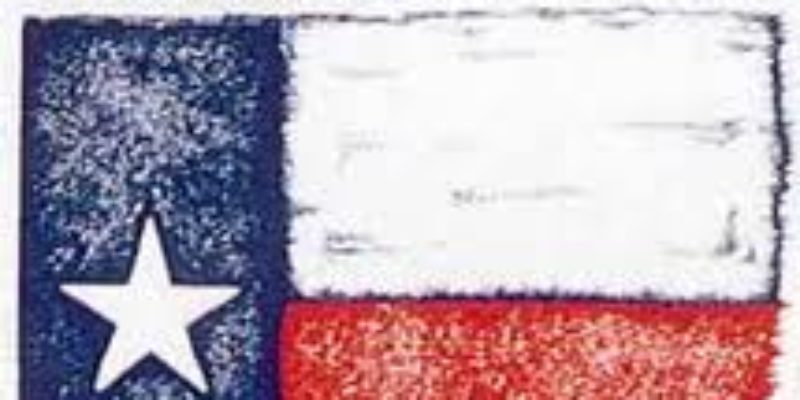 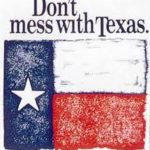 The State of Texas has filed suit in the US Court of Appeals for the DC Circuit, claiming that the US Environmental Protection Agency’s declaration that it is empowered to regulate “greenhouse gas” emissions is based on faulty science and must be reversed.

In a lawsuit filed last week, Governor Rick Perry and Attorney General Greg Abbott, along with Agriculture Commissioner Todd Staples, stated that the EPA’s declaration that it is empowered to regulate greenhouse gas emissions through the Clean Air Act is based on unfounded conclusions and will imposed $billions in hardships on the state.

Abbott adds that the declaration is legally without support, because the agency’s claim is largely reliant on the International Panel on Climate Change conclusions which have been largely discredited

“The EPA should not blindly accept what the world has begun to second-guess,” said Abbott.

We have long questioned the validity of the EPA declaration, and remain convinced that the EPA has no power to interpret or adjust the Clean Air Act on a whim in order to support the ideology of its leadership.  The EPA is not a legislative body, and it is not empowered to enact legislation.  Climate Change science such as was touted by the IPCC has been refuted, and many of its scientists have been discredited for having manipulated data and having been highly selective in their choices of “Independent peers” to review those findings.  As such, we applaud the actions of Governor Perry and his colleagues