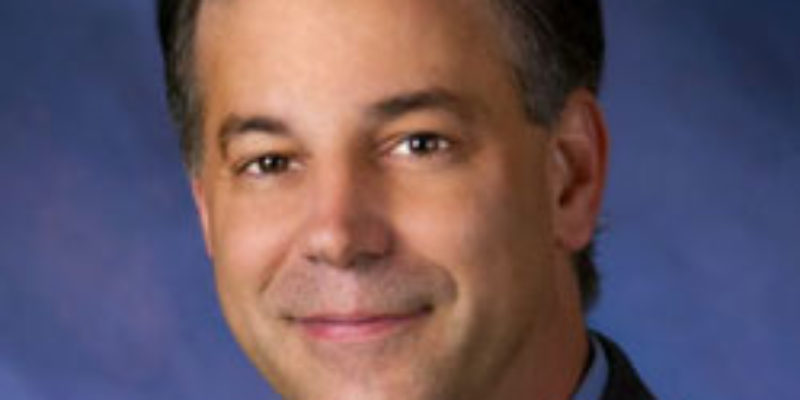 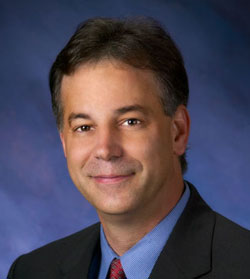 Today at the Louisiana Republican Leadership Summit, Scott Angelle spoke in detail about his party switch.  Echoing the theme of a former speech made in Lafayette on economic recovery, Angelle described his decision as motivated by the desire of national Democrats to kill the energy future of Louisiana.  His speech in Lafayette attributed the blame for the oil and gas drilling moratorium to Obama.  Today, as a new born Republican, he was unhindered by any former Democratic loyalties, and the resulting speech levied more specific and substantive criticism against the moratorium.

He began his speech by stressing the value of Louisiana as a primary American energy provider, detailing the capabilities of Louisiana to produce, refine, and ship natural gas and oil to every state of the union.  A significant moment came when he described his decision to switch parties.  He said that the primary reason for his change of affiliation was the damage national Democrats were causing to the Louisiana middle class.  He went on to say that, “the national Democrats have a bias against the oil and gas energy,” and that bias was led to the moratorium, which he said did not hurt company shareholders nearly as much as it hurt Louisiana workers.

He made some very interesting and accurate arguments about the state of the American economy in regards to the environment and energy.  Angelle called these three components the “three E’s.”  He described the situation in Washington perfectly, saying that national Democrats were treating the “Three E’s” independently of one another when in fact they are entirely interdependent.  Angelle went on to say that in order for the economy to prosper, each of these aspects must be treated as one entity.  He said that the key to economic growth is an increase in available and cheap energy combined with private investment.  Backing up these claims, he provided the fact that each of America’s past six recessions has been preceded by a sharp rise in energy costs.

Like in his Lafayette speech, he lauded Louisiana as potentially the greatest asset to the United States in terms of energy.  By extension, through his analysis of economic growth tied to energy, he surmised that growth in the Louisiana energy business was potentially the greatest asset to the improvement of the American economy.  While he said that alternative energy was all well and good in principle, he made the accurate argument that the American economy was simply not ready to run on green energy.  This sentiment was later echoed by Congressman John Fleming who said the economy is not set up “to be run by windmills.”  Angelle said that previous estimates about the potential of natural gas by officials in Washington attributed little worth to the energy source.  However, he said that Washington and the Democrats were holding Louisiana back from a “100 year supply of energy” from natural gas under our very feet.

Angelle also made an interesting parallel between the administration’s handling of the Gulf Oil Spill and Bush’s decisions after 9/11.  He classified both as titanic disasters, but he made an important distinction between the two.  He said there was no evidence that the problems leading to the oil spill were systemic, and therefore, to impose a moratorium on all drilling was irresponsible, representing a vast over extension of federal authority.  He described 9/11 security problems as broadly systemic because they affected the entire airline industry.  Did Bush shut down the airline industry for months?  No.  He shut it down for 4 days while necessary security regulations were put in place.  Have we had a successful terrorist attack on this country since? No.

Angelle attributes a liberal bias against oil corporations to the moratorium and the push for green energy.  It is this bias that Angelle claims he can no longer support.  The policies of national Democrats have catered to this bias to such an extent that Louisianians are now losing money and jobs.

His speech was passionate, articulate, and accusatory.  No longer hindered by past party ties, Angelle ripped the Democrats for policies that hurt the middle class of Louisiana.  He attributed blame not just to Obama but to the Democratic party as  whole.  While he is not currently holding public office in Louisiana, his future looks bright in the Republican party.  It is refreshing to see a politician express loyalty first to the people of his state.

UPDATE: Inside Louisiana News had video of Angelle’s speech…

Interested in more news from Louisiana? We've got you covered! See More Louisiana News
Previous Article The (Baton Rouge) Advocate/LSU Nexus
Next Article Who will be the ‘drama king/queen’ of the Class of 2010?