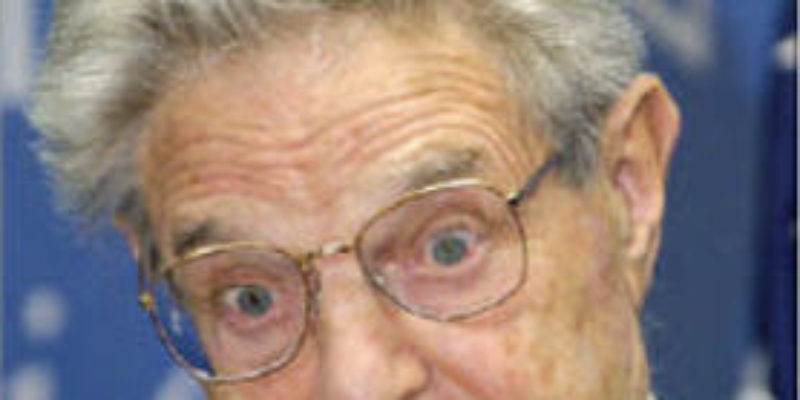 George Soros, the left-wing philanthropist, has consistently donated to the Democratic Party during the past elections in 2004, 2006, and 2008.  According to Open Secrets, Soros spent exactly 5 million dollars in individual donations to organizations supporting Democrats.  That figure is the 2nd highest individual contribution for electoral purposes during that election cycle.

According to the New York Times, Soros is:

Not feeling optimistic about Democratic prospects. Mr. Soros, a champion of liberal causes, has been directing his money to groups that work on health care and the environment, rather than electoral politics.

I guess he knows a bad investment when he sees it.

Soros put the chances for Democrat success in fairly blunt terms when asked if GOP congressional control bothered him:

It does, because I think they are pushing the wrong policies, but I’m not in a position to stop it. I don’t believe in standing in the way of an avalanche.”