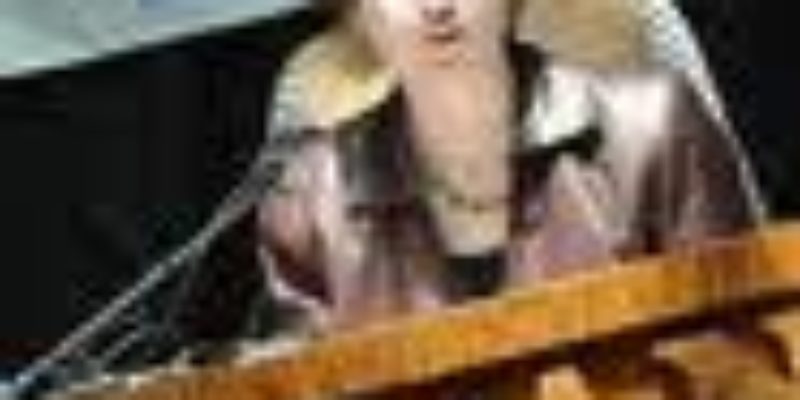 … members of the new House majority would be making a huge mistake – a potentially fatal mistake – if they think this cresting wave of economic ire gives them a mandate to roll back America’s environmental safeguards, as some have been threatening.

This quote is from Francis Beinecke, president of the National Resources Defense Council.  After the United States clearly shouts “enough” regarding bigger government, increased regulation, increased spending, and increased debt, the president of the NRDC is clearly and openly threatening those who were elected to turn the nation in a different direction.  The quote is taken from a fund raising appeal issued shortly after the November 2 election.

A potentially fatal mistake!  How can that be viewed as anything but an unveiled threat to newly elected conservatives?  The gloves are coming off as the progressive movement clings to its efforts to transform America into a welfare state.

What vehicles do this movement intend to utilize?

This is the movement that endorses green jobs, wind and solar energy, and carbon emission regulation and reduction, all of which have driven manufacturing sector jobs from Europe and into Asia.  It is clearly their goal to see the same effect in the US, thus creating an economy solely dependent on the government, though we already see Germany and Spain attempting to reverse such devastating decisions.

How does she plan to accomplish her mission?

NRDC will also be advocating in federal agencies, fighting in the courts, partnering with the states and innovating through the marketplace to drive America’s long overdue transition to a clean energy economy. That is our planet’s last best hope for a sustainable future — and we are going to get there with Congress or without Congress.

American voters made plain their anger on Tuesday and the resulting tsunami swept away legions of incumbents on Capitol Hill. Some of the victims were long-time friends of the environment and they will be sorely missed.

She is not alone in that sentiment.  In his post-election presser the day after the election, President Obama said that

Cap-and-trade was just one way of skinning the cat; it was not the only way.  I’m going to be looking for other means to address this problem.

So Obama, too, will be looking to the courts, blue states on the eastern and western seaboards, and federal agencies.  As we’ve been warning here for months, his primary focus will be to find ways to empower Lisa Jackson’s EPA to mandate carbon emission regulations without Congressional authority or oversight.  The EPA will simply mandate that certain industry sectors must reduce carbon and other greenhouse gas emissions to unprecedented, if not unachievable, levels.  They will mandate that a certain portion of electric power generation come from solar and wind farms, despite their inability to compete economically and despite the massive infrastructure required to move power from such facilities in necessarily rural areas to the urban areas where the demand for power exists.

Environmental activists know that their puppets in Congress were fired, so now they will have to act solely through the administration that shares its vision.  Short of legislative action in the upcoming lame duck session that would be political suicide for the liberals still surviving in that body, Obama is their only hope.  Conversely, the only hope for the conservative majority who turned the tide on election day is that the conservatives elected to represent them will exhibit Les Miles’ sized kajones in resisting those efforts, by de-funding the EPA, among other recourses.

The fight did not end on election day.  The next two years will be ugly.

(Perhaps relevant, perhaps not – Francis Beinecke is an appointed member of Obama’s commission to investigate the Deepwater Horizon oil spill.  Somehow we find that less than comforting.)