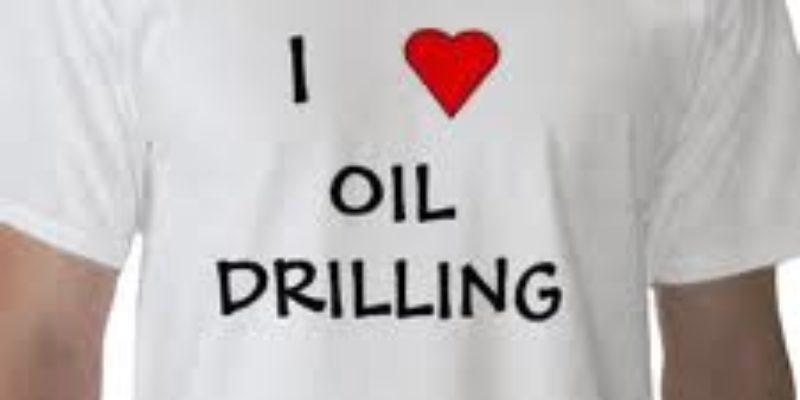 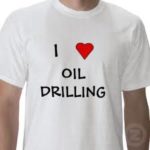 The Obama administration has touted “green jobs” and renewable energy since the campaign days, citing that green jobs are clean, domestic, and free of foreign dependence.  Implementing policy in support of these initiatives has been difficult, though, due to the struggling economy and its poor cash flow into the government.

There is a way that the government could greatly improve its ability to find a green jobs initiative.


The US government received $23billion in revenue from energy resource production on government lands in 2008.  Last year, with reduced leasing and drilling activity, those revenues dropped to $10billion.

Energy production companies not only pay royalties to landowners, but they pay taxes as well.  As their lots improve, so does the lot of the nation.  By allowing domestic production to resume and grow, there would not only be an increase in direct tax and royalty payments to the government, but there would be job creation accompanied by rising personal income tax payments to the government, reduced government borrowing, reduced service on that debt, and reduced dependence on foreign sources.

The federal government makes more off a gallon of gasoline than do the oil companies.  So, support green energy, and drill, baby, drill!