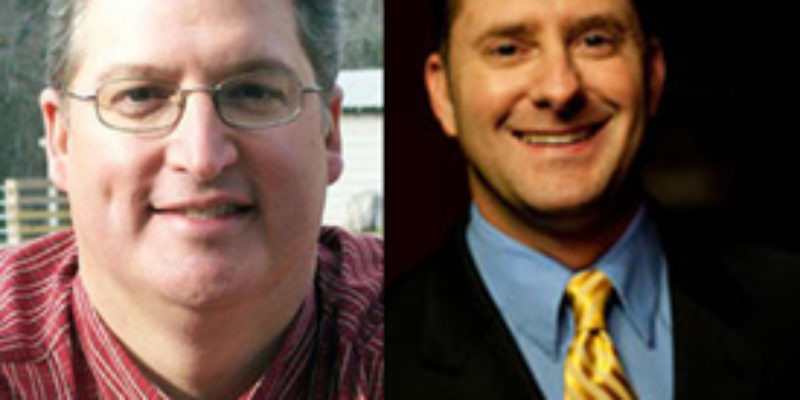 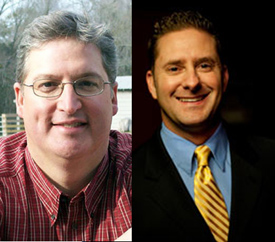 The two candidates for Louisiana’s crucial District 26 race, the outcome of which will determine which party controls the state Senate in this year’s legislative sessions, don’t agree on much.

So much so, in fact, that while it seems Democrat Nathan Granger and Republican Jonathan Perry do agree the race won’t be especially close when voters go to the polls on Feb. 19 the two camps have radically different ideas on who’ll win.

Dueling polls done by the candidates indicate how far apart they are. A poll done for Granger by the state Democrat Party, which is desperate to hold the seat and therefore hold off a complete loss of political power in Baton Rouge, has him beating Perry by a 49-29 margin. That was on Jan. 30-31.

Perry’s camp has a different idea. A poll done by Teddlie Media Partners, a consultant hired by the campaign, has Perry with 40% and Granger 31%, with 29% undecided. That poll was conducted on Friday with 300 likely voters as respondents.

Both sides have accused each other of push-polling.