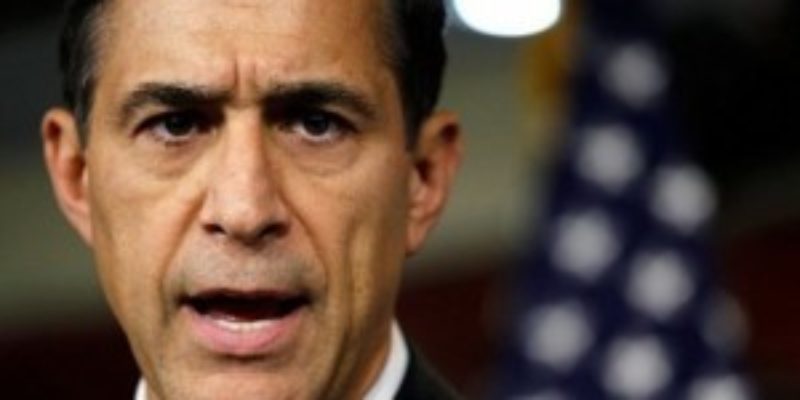 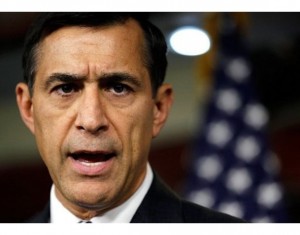 About a month ago, we reported some promising news when Darell Issa (R-CA), Chairman of the House Oversight Committee, pledged to seek the advice of businesses in an effort to cut harmful government regulations. At the time, Issa distributed over 150 letters asking companies to respond with the government regulations that most inhibit job growth.  Well, 200 responses and reports later, the jury is in, but recent events (not mention the past history of our Administration) would indicate that Issa has a long road ahead…

It should comes as no surprise that the most responses from the business community were directed at the EPA:

Many of the business groups zeroed in on existing and anticipated rules by the EPA. The long list of targeted environmental regulations include those limiting emissions from industrial boilers, pollution in the Chesapeake Bay and chemical discharges from Appalachian mountaintop coal mining.

At least 13 industry groups targeted the EPA’s proposed first attempt to regulate coal ash, the waste created by coal-burning power plants. The issue gained national attention in 2008 when a coal-ash holding cell ruptured near Knoxville, Tenn., sending 5.4 million cubic yards of toxic sludge into a nearby river and countryside.

More than two dozen groups said a proposal to require utilities, manufacturers and refiners to use the most efficient technology with industrial boilers and solid waste incinerators would be unduly costly. The American Forest and Paper Association said the regulation would cost companies in the forest-products industry more than $6 billion and put “tens of thousands of jobs at risk due to mill closures.”

Shane Karr, a vice president of the association, wrote that other new regulations involving ethanol, fuel economy labeling and rearward visibility “have the potential to impose significant additional costs on the car-buying public, and therefore also bear careful scrutiny.”

This statement from the coal mining company, Murray Energy, is a classic representation of the popular sentiment regarding the EPA:

Murray Energy, a coal-mining company in Alledonia, Ohio, that employs 3,000 people, told Issa that the Environmental Protection Agency’s greenhouse gas and clean air rules, those existing and those proposed, “must be stopped immediately.”

However, existing regulations are only the tip of the iceberg.  Over the past month, the administration has been forced to withdraw two obscure proposals in the face of intense opposition from the business community. One was directed at reforming workplace noise standards, and the other would have required employers to document something called “musculoskeletal injuries.” Obama claimed in his State of the Union speech to be committed to slashing regulations, but his actions speak louder than words.

Regardless, any hope for increased government transparency disappeared last week when the Department of Homeland Security refused to uphold Issa’s request for departmental records. According to the AP,  career employees of the DHS were instructed to steer sensitive information to White House advisers before releasing it to interested parties.  Such an action would infringe on the Freedom of Information Act, and Issa’s request was targeted specifically at uncovering the truth of the matter.  Issa gave the DHS two weeks to produce the documents, but the deadline was not met.  He alleges that career employees deliberately avoided complying with his request, and there it is certainly difficult to argue with that…

The GOP seems to be trying its best to step up to the plate at take on the Obama regulatory regime, but there isn’t much they can do it the Administration decided they are above the law.