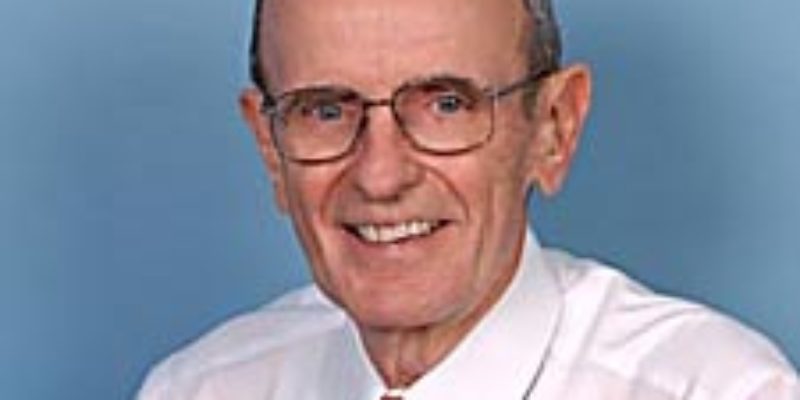 The reality is that black Louisiana public and education officials have always jealously defended what the U.S. Justice Department in 1974 called “a dual system of higher education.” And they continue to do it today.

Even the national and Louisiana offices of the NAACP that favored the merger of the state’s black and white institutions of higher learning in 1974 couldn’t make it work, according to news reports by The Associated Press.

President Richard Nixon was in office in 1974 when the Justice Department filed suit against the state for supporting a dual higher-education system. Everyone involved wanted to avoid taking the issue to court.

The Louisiana NAACP recommended a desegregation plan that would have merged eight black and white colleges and universities. Emmett Douglas was head of the state organization at the time.

The plan wouldn’t have closed any of the black campuses, but the resulting school would no longer be identified as a predominantly black school. It called for creating a two-campus institution — one large and one small.

“… Such an arrangement will bring about immediate and total integration of both staff and students,” the plan stated.

Under the NAACP plan, LSU and Southern in Baton Rouge would have become the University of Louisiana.

Grambling and Louisiana Tech would have become Grambling Tech.

SUNO and UNO would have become the University of New Orleans.

LSU-Shreveport and Southern at Shreveport would have become the University of Shreveport.

Black educators and legislators would have no part of the plan. They said they wanted to keep the black institutions separate because they provided more educational opportunities for blacks.

The issue wasn’t resolved until more than seven years later. Lawyers for the Justice Department and Louisiana’s public colleges and universities signed a consent decree Aug. 26, 1981, that ended the lawsuit.

“The historic importance of the black college is recognized and their important traditions are preserved,” Reynolds said.

The decree set up cooperative programs between black and white institutions, but it didn’t establish penalties for failure to comply with the goals that were outlined. It also called for policies to upgrade programs and to appropriate more money to the predominantly black schools.

Robert Williams, an attorney for the NAACP, wanted the case to go to trial.

“The history of deprivation is such in Louisiana that a consent decree cannot remedy it. It has to be litigated,” Williams stated in an AP report.

The national NAACP called the consent decree a decision by the administration of President Ronald Reagan “to abandon the government’s historic role of civil rights enforcement.”

A New York official of the NAACP said the mere fact a school can be identified as white or black proves violation of equal rights laws.

A three-judge federal panel on Sept. 8, 1981, rejected the NAACP arguments and accepted the compromise.

Dr. Joseph B. Johnson, president of Grambling at the time, wasn’t totally happy with the consent decree. However, he told the American Press it preserved the historic importance of the black college.

“This decree is unlike any other decree in the United States in that the whole settlement was worked up without ripping apart or taking from any of the universities,” Johnson said.

More money was spent on the black institutions in the years immediately following the decree, and Treen exempted them from budget reductions. The Board of Regents created $10,000 annual stipends designed to promote “other-race” faculty positions at black and white schools.

Change came slowly, however. Southern in 1983 had trouble attracting new white students. The goal was 3 percent of its student population, but it only reached six-tenths of 1 percent at that time.

LSU, meanwhile, had a black enrollment of 6.4 percent, just short of the goal of 7.1 percent.

Jindal is pushing his merger suggestion at a time when black officials are as determined as ever to hold on to their institutions. Every argument he makes for a merger is met with counter-arguments by those opposing it.

The governor responds by saying, “Folks who try to make this about race, about politics, about management boards, it’s about doing what’s best for our students.”

I believe Jindal is sincere about that, but even those black students he wants to help are in the forefront of the opposition to his merger plan.

Education experts believe a merger serves the best interests of the two universities and the people of New Orleans.

Maybe so, but judging from past history, this one isn’t in the cards, either.

Jim Beam, the retired editor of the American Press, where this piece originally appeared, has covered people and politics for more than five decades. Contact him at 494-4025 or [email protected].