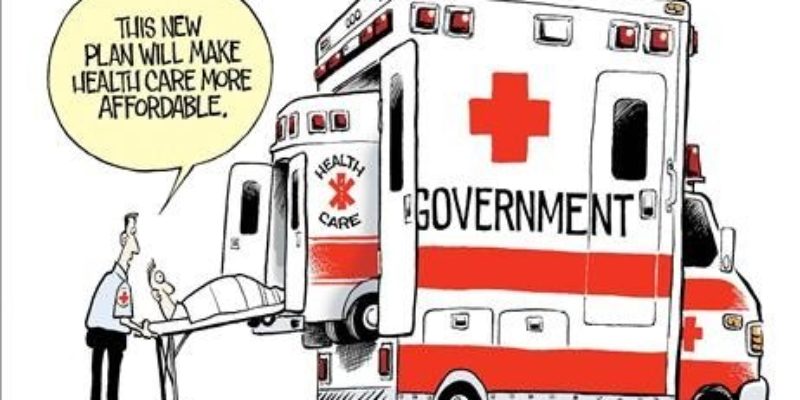 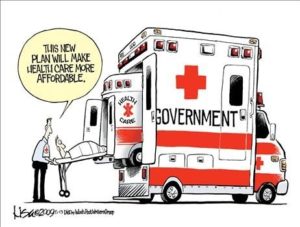 Several months ago, we reported the puzzling lack of interest in Obamacare high-risk pools, which are set up to provide for those with pre-existing conditions until insurance companies are forced to do so in 2014.  Today, the numbers don’t look any better. Now, obviously we’re all for people getting treated we have pre-existing conditions.  That isn’t really the issue here.  The issue is that the federal government is finding out very quickly that it is very difficult to provide affordable insurance while maintaining the same quality of care.

Medicare’s chief actuary expected that 375,000 Americans would apply for coverage from high risk pools by the end of 2010.  So far, 12,500 have applied.  When we last reported in November, only 8,000 were in the program.

Why so few?  Well, the administration believes the low numbers can be attributed to something called “early growing pains.”  But the reality of the situation is that most people just simply can’t afford it.

Late last year, administration officials said the plans’ relative lack of popularity reflected early growing pains; they predicted that enrollment would grow swiftly as more people found out that they exist. Some state health officials and would-be customers said the more fundamental problem is that insurance for people with medical problems remains too expensive for some.

Those are some pretty massive growing pains if over a year into the program we’re 362, 500 people short of anticipated numbers…

You can bet we’ll keep them honest on this, because at the end of the day, the biggest problem with Obamacare is that it costs too damn much.  It will increase our deficit.  It will jack up premiums.  And the states simply can’t afford it.

Interested in more national news? We've got you covered! See More National News
Previous Article How Come This Wasn’t In The Headlines At This Time Last Year?
Next Article Fleming Speaks On House Floor, Blasts Obamoratorium