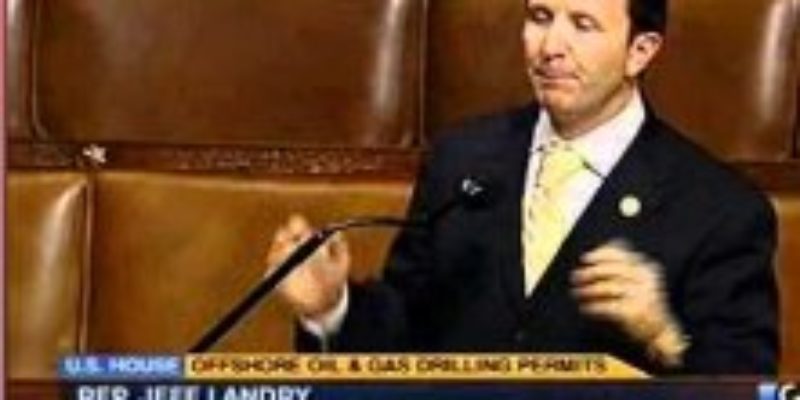 Today, the House of Representatives passed H.R. 1229, the Putting the Gulf Back to Work Act – a bill which, among other things, requires a 30-day deadline for the Interior Department to issue or deny drilling permits in the Gulf. The legislation passed with a bipartisan vote of 263 to 163.

The bill has a fighting chance of passing in the Senate, assuming Harry Reid brings it up for a vote. Whether it survives the president’s veto pen is a different story.

By the way, here was Rep. Jeff Landry on the floor with a quick speech in favor of the bill.

Classic Landry. “I can’t pull my boat with a Prius.”

And then here was Landry right before the vote…