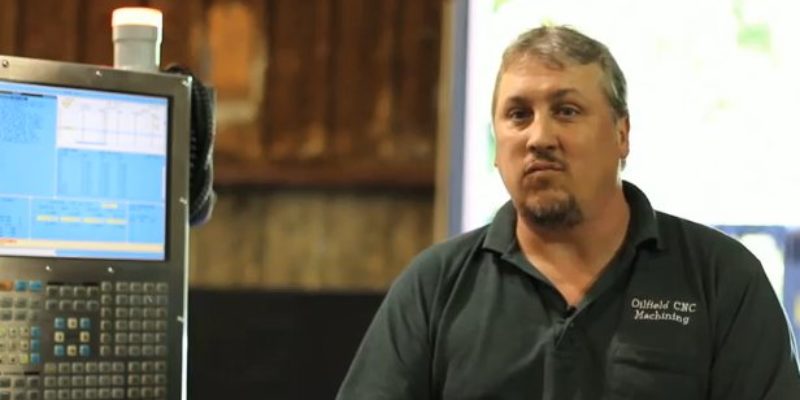 Hot Air had this originally – it’s a video that the Heritage Foundation and the Institute for Energy Research put together on Obama’s moratorium on deepwater offshore drilling and its effects on the local people here in Louisiana who are in the oil business and yet were not involved in spilling oil or killing rig workers.

You constantly run into people who deny that the moratorium has had a real economic effect on Louisiana (one can imagine it helps to have such views when George Soros is paying your freight) or attempt to justify what the administration has done on the basis that the Macondo spill was “the worst environmental disaster in American history” and it can never be repeated.

Except that in well under a year, the effects of the BP spill are almost completely gone. And the only real damage to Louisiana’s seafood seems to be psychological – in that people who have bought into media hype about the spill are shying away from perfectly good product for little reason.

In response to the charges over seafood-consumption figures not providing a margin of safety, LDHH re-evaluated their results based upon the chemical analyses for edible seafood tissue through early February 2011. The results show that an individual could eat 9 pounds of fish, 5 pounds of oysters or 63 pounds of shrimp and crabs per day without exceeding established acceptable health risk levels from oil-spill pollutants.

Dr. Jimmy Guidry, the Louisiana State Health Officer and Medical Director for LDHH says flatly, “As a physician, I totally support the fact that eating seafood is not going to be unsafe. I eat the seafood. My grandchildren eat the seafood. There is no doubt in my mind that the seafood is safe to eat.”

Ask yourself if this video, shot at an abandoned rig off Timbalier Bay last month, looks like it comes from an environmentally diseased area…

In short, what we have is an environmental disaster of very short duration which has been used to justify a man-made economic disaster which is ongoing.

And that, it seems, is the very essence of the Obama administration.