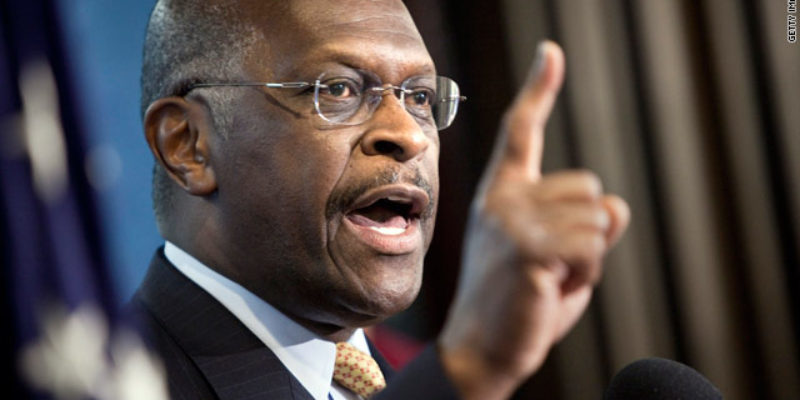 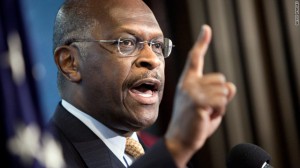 Today the Presidential Hopeful, Herman Cain, said that the Cain Doctrine would emphatically state that, “if you mess with Israel, you mess with America.” He went on to say that President Obama’s stance was deplorable.  He’s right.

Cain slammed a homerun in the South Carolina debate, and continues to do so. His stance against the Obama administration is what many of us feel as common sense. Herman Cain is painting himself out to be a “Common Sense Conservative” more and more. He sees what the majority of Americans see, and acts on it. That is another reason why he is right. He takes the muddy waters of the body politic, and separates the mud from the water. I’ve been told that Cain once said something regarding his experiences as a child during the Civil Rights movement that shows this kind of courage and clarity; Mr. Cain said that as a child he recalled two water fountains, one for whites, and one for coloreds. He knew the ramifications for even touching that water fountain that read whites, but he did so regardless once, and you know what he found out? The water tastes the same.

Cain’s statement clarified the reason behind the sentiment of the civil rights movement. He was right. In this, the race for president, Herman Cain has slammed the Obama administration left, and right. He refuses to allow people to believe that the status quo is acceptable. I applaud Mr. Cain’s courage, and hear clarity in the conviction of this potential candidate’s argument. I wish more candidates would stand tall, and voice their opinions truthfully, as Mr. Cain does. This election will require a candidate with more than an Ivy League education, or guts. It will require an individual who is not afraid to go places never been before in politics, and it will most certainly require a person who has first handedly discovered that the “water tastes the same,” and displays the conviction of knowing that he is right.

On Israel, Obama is wrong. On Obama, Cain, is right. “If you mess with Israel, you mess with America.” Thank God, someone has the courage to say it!