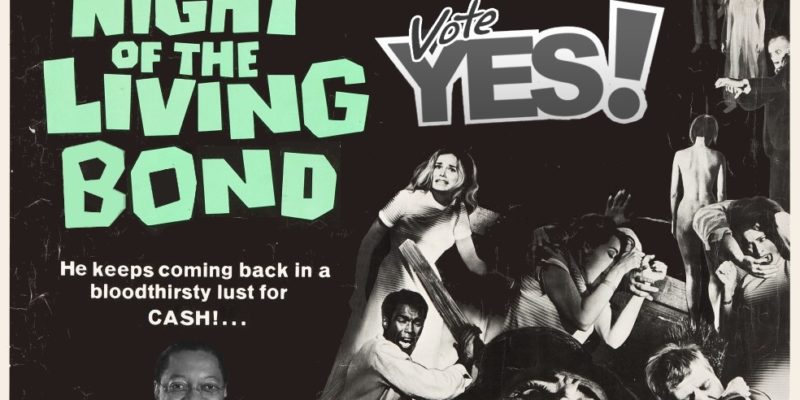 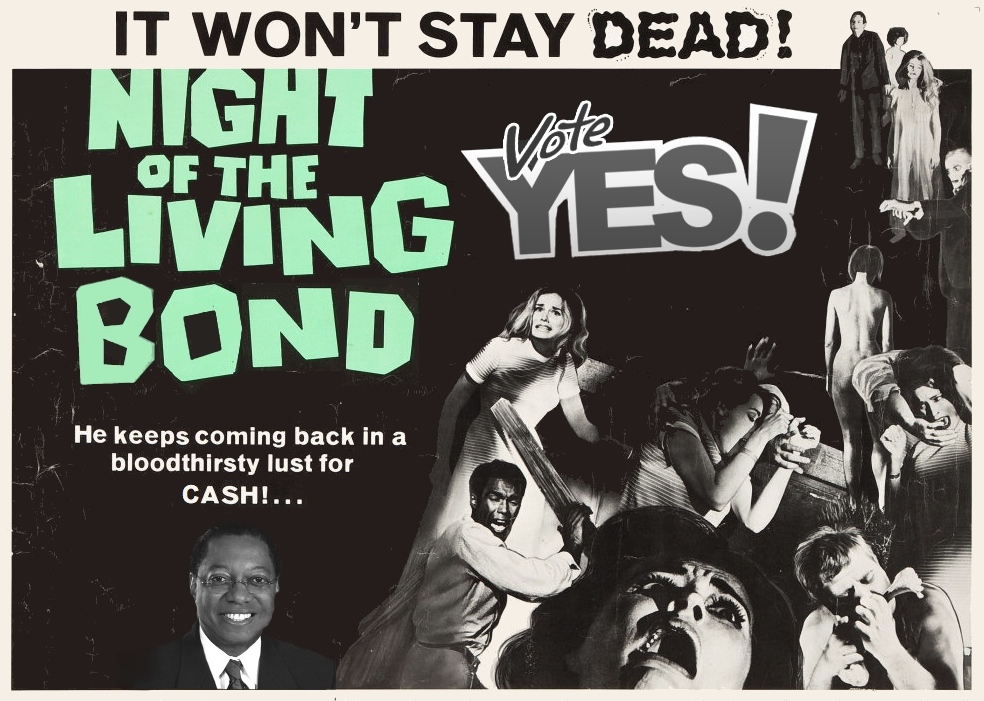 This fall, Baton Rouge Mayor-President Kip Holden will put forth a third attempt at a bond issue in four years.

Holden got all of 35 percent of the vote for his last attempt at passing a tax increase to fund a bond. That was in the fall of 2009; Holden then attempted to highlight a $900 million package with a riverfront amusement park to be financed with public investment.

This time, there’s no theme park. But Holden’s $748 million bond issue is otherwise nearly the exact same plan voters have rejected twice. It’s $150 million less than the 2009 proposal.  The amusement park was supposed to cost $230 million and it’s not in there. Instead, this plan has $80 million for bridge improvements.

To wit, the bond issue is broken into three parts. The first is a $350 million “Public Safety” improvement plan, the elements of which are…

The Public Safety part of the bond issue, which appears to be proposed as a line on the ballot all to itself, would raise a quarter-cent sales tax plus 2.15 mill-property tax. Holden says the City Hall retrofit project would trigger an $8.6 million federal grant.

The second part is an “Infrastructure” improvement plan, with a price tag of $366 million. It includes…

Holden’s infrastructure package will be another line on the ballot and it calls for a sales tax increase of a quarter-cent and a 0.75 mill property tax hike.

And the third leg of the bond issue plan is styled “Economic Development & Recreation,” and it consists of a $32 million “Phase II Completion” of the city’s downtown River Center. Holden says that spending would help position Baton Rouge as a “Tier 2” convention venue. Again, this will be a separate ballot line, and if it passes we’ll add a quarter-cent sales tax, plus a 0.25 mill property tax. But Holden says no bonds will be issued for this component and these taxes will cease within five years.

All told, he wants to jack sales taxes up by three quarters of a cent and property taxes up by 3.15 mills.

The chances of this passing? Slim and none, based on both the history of the previous attempts at enticing the parish’s voters to pay for all of these projects and Holden’s repeated examples of questionable management of the funds available to him – examples which haven’t gone unnoticed.

But it will be on the ballot in November, as three separate tax increase proposals. And it will be touted as absolutely necessary by all the “responsible” opinion-makers in town,

It’s up to the voters to decide whether to give Holden what he wants. But by now it ought to be unmistakable that if he’s denied this time he’ll just come back with another bond issue in the future.