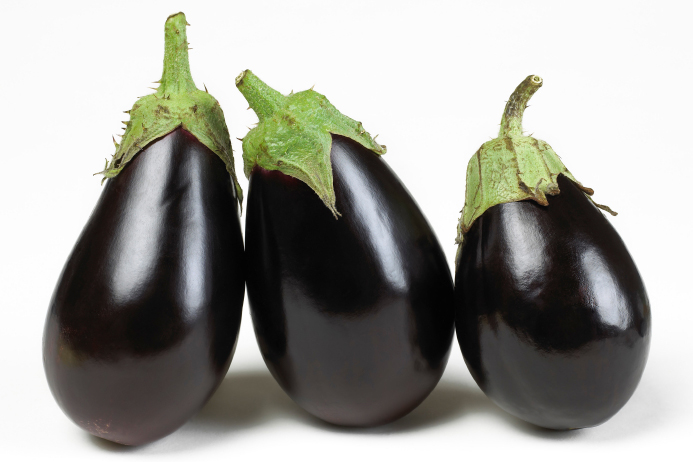 I despise eggplant. Knowing I’ve just ticked-off every eggplant farmer on the planet I ask humbly for mercy. Please: don’t kill the messenger. Without more than a little umbrage I ask: what gives you the right to judge me of unsound mind for not liking eggplant. Or, (dragging out the metaphor) that I’m lacking in patriotism or love for my country based on my opinions?

Concerning eggplant; about a hundred lifetimes ago, while living in fostered care, I was served a semi-gelatinous wafer of breaded, slimy consistency made me ill. I found it repellent and disgusting and more than terrible for my eight year old constitution to accept. I took a bite, swallowed and ejected it forcefully onto the floor. (Undercooked eggs do the same thing.) I later swiped a peanut butter sandwich when nobody was looking because this was a household where you ate what was served and shut-up or there were consequences. For being the messenger that Eggplant and I didn’t agree in a culinary sense I suffered. I tried Eggplant and rejected it. That was a fact; not a theory.

Opinions, it’s said, are like alimentary tracts ending “you-know-where” or as we say in my family; the “butt end of the joke”. Everybody has a”butt end of the joke”. Their possession is personalized for the most part (but Democrats share Obama) and the majority of them stink. But I wouldn’t have a job if it wasn’t for my RIGHT to express my opinion when I feel it important and necessary.

This thing called a RIGHT is guaranteed under The Constitution of the United States of America and the Bill of Rights. The First Amendment right to free speech is defined as an “unalienable right” meaning my higher power (or God) says it’s mine and you can’t mess with it.

That was the case until some big-haired, wig flipping, racist, socialist nutcase from California and a socialist constitutional law professor from Hawaii with pretentions of competence to direct the entire United States toward utopian socialism, decided bilaterally I’m a bad person with suspicious motives. I’m deserving of confinement for the politically incorrect action of rejecting what they spout from their “butt end of the joke”. Many jerks want to strip our RIGHTS from us because we don’t share their opinion.

People look at the same issue from individual perspectives. We each perceive the issue from different viewpoints. It’s a fundamental law of Physics; two objects with discernable mass cannot inhabit the same space at the same exact time. Check any auto collision, it’s illustrates the hypothesis perfectly. So it is with opinion.

Left-wing ideologues love Obamacare. Others of us think it’s a stupid, bloated, elephantine, socialist effort to co-opt medical care and its delivery by social scientists incompetent to manage such programs. It’s born of megalomaniacal efforts to rule their little piece of the planet because they, in their paternalistically misguided belief system, think they alone know what’s best for us.

They don’t ask how we feel about it; they hold their opinion to be more valid than ours. After all, they do have self-serving studies to quote. Their studies are conducted amongst people holding viewpoints similar and comparable to their own so therefore (drum roll, please); THEY MUST BE RIGHT! (Say what?)

To this we respond: EGGPLANT!

These people vilify any and all challenging their viewpoint. They hang the messengers: Constitutionalists, Tea Party Activists, Independent thinkers and members of the loyal opposition in Congress. If they say they wish these opponents NO harm but want only for the unknowing to see the light and enjoy a “come to Jesus” moment; spit and hiss. I ask you to remember Maxine Waters from California, the land of fruit and nut-cakes. She said all members of the Tea Party could “go straight to hell”! In other words, if you disagree with the message, kill the messenger.

Her moral leader Obama is of the same thinking. If you don’t see it his way you’re a racist or just plain stupid. This is a case of some “butt end’s” stinking thinking. And it’s the air in YOUR country being fouled by it all.

Interested in more national news? We've got you covered! See More National News
Previous Article The American Left, Then And Now
Next Article Cedric Richmond’s One Of The CBC Members Spewing Vile, Race-Baiting Rhetoric About The Tea Party