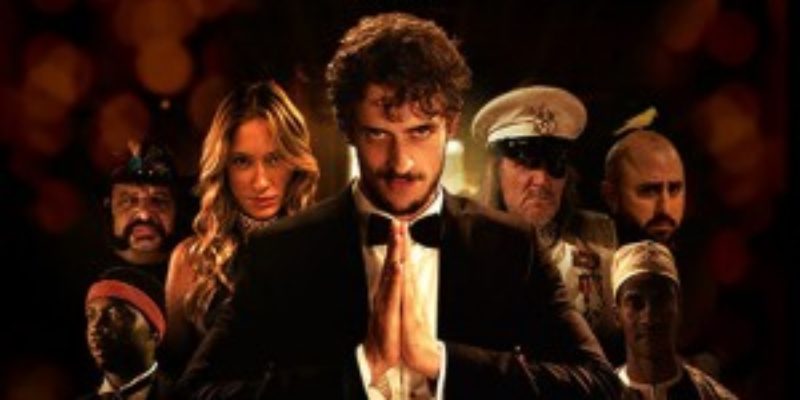 Y’know the Heineken commercial with the guy who shows up at the swanky soiree, hugs the Mexican dude, out-kung fu’s the kung fu guy and then ends up playing the flute with the band?

Well, down here at Barataria Bay a bunch of us nutria were having an argument about the song in the ad. Naturally, nobody was even close to the name of the band who sings it. Which, after I actually did what you do when you want to resolve an argument like this, namely going on the internet and looking it up, isn’t a surprise. The band’s name is Asteroids Galaxy Tour, and the song is “The Golden Age.”

OK, but you might not have seen this. It’s the long version of the Heineken ad. The one you see on TV is pretty decent. This is a heckuva lot better.

None of us down in Barataria drink Heineken. I mean, it’s OK in a pinch, like if there’s a hurricane and all the stores are closed, but we’re more into the local. Or sometimes we’ll go far afield and drink that Chinese beer from Pennsylvania – Ying Ling, they call it? Somethin’ like that, I dunno. My uncle T-Ball gets it shipped in every couple months and he pushes it on everybody at the bourre’ game we do at his house.

No interest in that flute, though. Who do you think I am, Ron Burgundy?

Interested in more national news? We've got you covered! See More National News
Previous Article The Sad Case Of The Electric Dopehead In Houma
Next Article Quote Of The Day, August 4, 2011