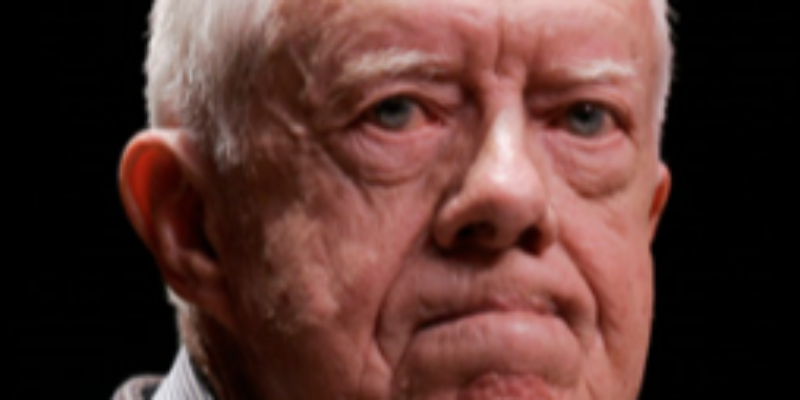 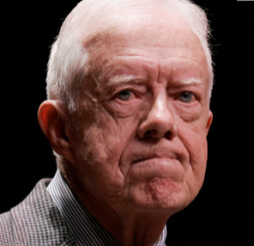 President Barack Obama’s job approval rating has hit new lows, dipping even below Jimmy Carter’s rating at this point in his presidency.

That’s remarkable considering that Carter was smack in the middle of the Iranian Hostage Crisis about this time in his first and only term. Approval of Obama on the job, as measured by Gallup, had fallen to 43 percent. Carter was at 51 percent by this time.

Obama’s low rating is more stark when you match it up against other recent presidents.

The only recent president whose popularity was almost as low as Obama’s is now, was Lyndon Johnson, who dropped out of the 1968 presidential election as support bottomed out for the Vietnam War.

Johnson was at 44 percent at this point in his first and only elected term.

Conventional wisdom says that Carter’s infamous “Crisis of Confidence Speech”, where he blamed Americans for the economic woes that his policies were causing, helped him to the door.

Funny, it kind of reminds me of Obama recently calling American’s lazy. I hope that Americans won’t be too lazy to go to voting booths about a year from now and send Obama the way of Carter. I wonder if our current president can swing a hammer to help Jimmy build houses for Habitat for Humanity?