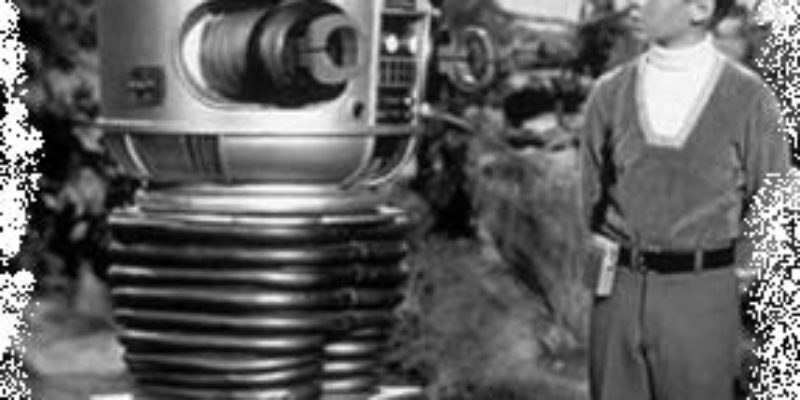 I am happy to report that Republicans managed to block new federal light bulb standards in the new spending bill created to avoid a government shutdown. The standards would have meant the end of the old-fashioned incandescent bulb in favor of CFL (Compacted Fluorescent Light) bulbs. Republicans amended the spending bill to defund the DOE implementing new bulb standards–at least until September.

Democrats are miffed, of course, and have declared they will keep fighting to make sure they force Americans to buy CFLs to save the planet.

The planet might get a couple of more minutes from this, but we won’t be around to see it since we would have all died slowly from mercury poisoning.

In the interest of full disclosure, I want everyone to know that I have CFLs all over my house. I have spent the last couple of years renovating my house, which was built by my great-grandfather around 1950.

The whole place was in pretty bad shape when I started and had to be completely rewired. When I put new bulbs in, I decided to use CFLs in hopes to save a little money on my energy bill.

It’s worked out wonderfully and last month I was able to put an extra 35 cents or so in my pocket, thanks to CFLs. With all the cash I spent on buying the bulbs, I figure I should break even by the end of the decade. 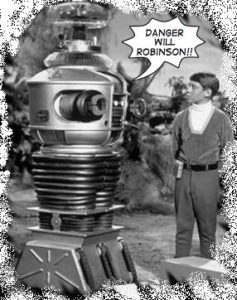 I have had a few problems with the bulbs, however.

CFLs don’t work with light dimmers, so my love life has suffered somewhat. It’s very hard to get romantic under fluorescent lighting. Since population expansion is another concern of environmentalists, this might be by design.

Also, I have discovered that all CFS bulbs aren’t the same. Some have a soft blue glow, while others have a yellow glow. You never know what kind you are getting until you install the bulb. I didn’t know this when I had to replace one in my bathroom and now my track-lighting looks kind of funny.

That’s another thing-I thought these bulbs were supposed to last longer than traditional bulbs, but that hasn’t been the case in my house.

That brings us to the mercury issue. I knew that the things had mercury in them, but if I would have known how I was endangering myself and the planet every time I had to dispose of one I think I would have stuck with incandescent bulbs and forfeited the extra 35 cents.

I wish I was making this up, but here are the federal guidelines for disposing of CFLs and what to do if the unthinkable were to happen and you actually break one of the things:

What precautions should I take when using CFLs in my home?

CFLs are made of glass and can break if dropped or roughly handled. Be careful when removing the bulb from its packaging, installing it, or replacing it. Always screw and unscrew the light bulb by its base (not the glass), and never forcefully twist the CFL into a light socket. If a CFL breaks in your home, follow the cleanup recommendations below.

What should I do with a CFL when it burns out?

EPA recommends that consumers take advantage of available local recycling options for compact fluorescent light bulbs. EPA is working with CFL manufacturers and major U.S. retailers to expand recycling and disposal options. Consumers can contact their local municipal solid waste agency directly, or go to epa.gov/cfl/cflrecycling.html or www.earth911.org to identify local recycling options. If your state or local environmental regulatory agency permits you to put used or broken CFLs in the garbage, seal the bulb in two plastic bags and put it into the outside trash, or other protected outside location, for the next scheduled trash collection. Never send a fluorescent light bulb or any other mercury-containing product to an incinerator.
If your ENERGY STAR qualified CFL product burns out before it should, look at the CFL base to find the manufacturer’s name. Visit the manufacturer’s web site to find the customer service contact information to inquire about a refund or replacement. Manufacturers producing ENERGY STAR qualified CFLs are required to offer at least a two-year limited warranty (covering manufacturer defects) for CFLs used at home. In the future, save your receipts to document the date of purchase.

How should I clean up a broken fluorescent bulb?
Fluorescent light bulbs contain a small amount of mercury sealed within the glass tubing. When a fluorescent bulb breaks in your home, some of this mercury is released as mercury vapor. To minimize exposure to mercury vapor, EPA recommends that residents follow cleanup and disposal steps.

CLEANUP AND DISPOSAL OVERVIEW
The most important steps to reduce exposure to mercury vapor from a broken bulb are:
1. Before cleanup
a. Have people and pets leave the room.
b. Air out the room for 5-10 minutes by opening a window or door to the outdoor
environment.
c. Shut off the central forced air heating/air conditioning (H&AC) system, if you have one.
d. Collect materials needed to clean up broken bulb.

2. During cleanup
a. Be thorough in collecting broken glass and visible powder.
b. Place cleanup materials in a sealable container.
3. After cleanup
a. Promptly place all bulb debris and cleanup materials outdoors in a trash container or
protected area until materials can be disposed of properly. Avoid leaving any bulb
fragments or cleanup materials indoors.
b. For several hours, continue to air out the room where the bulb was broken and leave the H&AC system shut off.

Wow, who knew the things were so dangerous? We have to kill ourselves to save the planet these days, I guess. At least we don’t have to completely switch over to CFLs just yet. I might get a HazMat team to help me change my light bulbs out. And cutting off the AC for several hours after one breaks? What if your break one in August in Louisiana? At least your corpse will be mercury free after you collapse from heat stroke.

Democrats are blaming the Republican primary election race and particularly pointing fingers a Michele Bachmann for extending the life of incandescent bulbs. If Bachmann did this, I might have at last found my candidate.

“It’s the power of Michele Bachmann and the presidential campaign,” said Rep. Peter Welch (D-Vt.), a member of the Energy and Commerce Committee. “What can I say? If we can solve the energy problem with the outcome on the light bulb, America would be a great place.”

Hey, Pete, maybe America would be an even better place if you got your damned nose out of our business and let us decide what kind of light bulbs to buy.

I probably will never get the chance to personally tell Pete off, but I still enjoy watching this video of Sen. Rand Paul telling Kathleen Hogan of the DOE to stay away from his light bulbs and toilet:

Interested in more national news? We've got you covered! See More National News
Previous Article BANANAS FOSTER: A 10 Percent Profit Margin Is Too Much For Utilities To Make
Next Article Turns Out They’re Not So Beyond Petroleum Anymore