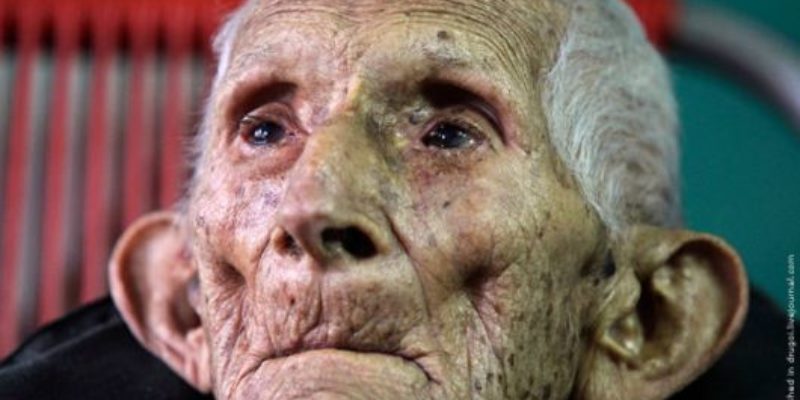 I was just sent information about a grassroots effort opposing Ron Paul’s presidential run on humanitarian grounds. I was not aware of this until now. As I have written before, I agree with some of what Dr. Paul stands for and disagree with him on other things.  I also believe that President Obama would thrash him in the general election if he were picked as the Republican nominee. That in itself is enough to make me not want him to win the Republican nomination.

I hadn’t even considered what might be in store for  Paul if by some miracle he were to actually become president.

Fortunately, there are compassionate people who have thought this through and have launched an effort to save him from the inevitable if he were to win the presidency:

While I have issues with Ron Paul, I believe he’s a decent guy and I don’t want to see anything bad happen to him.

I’m sure that some Paulites might accuse me and the makers of this video of taking a cheap shot at Paul because of his age, but I would ask them to search their hearts and ask themselves if they are really looking out for their candidate.

I don’t know if the presidency would do him in, as the “Save Ron Paul” people suggest, but if he were to age at the rate Bill Clinton did in the Oval Office he might end up looking something like this by the end of his first term: 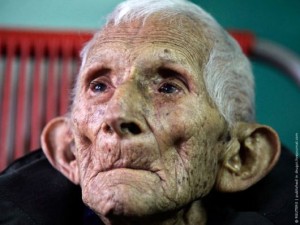 Nobody wants to see this happen, just like nobody should want to see Obama elected to a second term. It should be understood that there is no really good outcome if Paul were to win his bid to become the Republican nominee. That’s true for the nation and it appears that might even be more true for Paul himself.