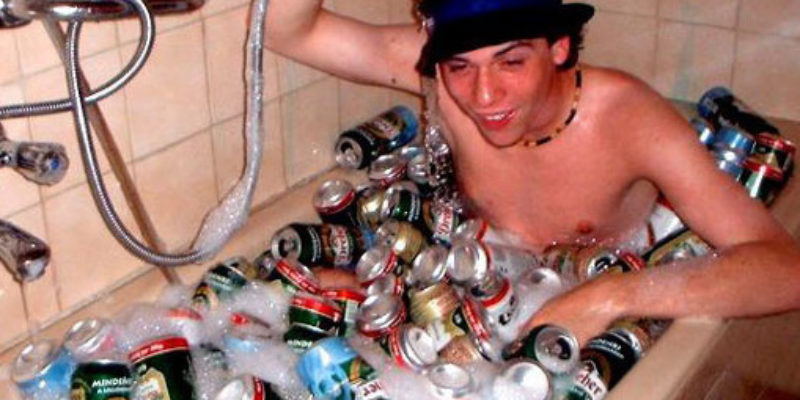 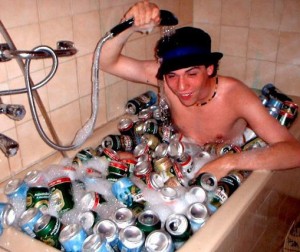 Among those that Attorney General Eric Holder has singled out as being disenfranchised by state laws requiring voters present a valid photo ID to be able to cast a ballot are college students.

This is because of  new laws in places like Texas and Wisconsin putting restrictions on what type of identification is acceptable for voting.

Most states with photo ID laws accept student IDs, but it is assumed that college students will be sufficiently brainwashed by their professors in order to pull the lever for leftists like President Obama come election day.

More must be done.

With this in mind, it’s understandable why the Obama Administration is doing everything in its power to cast college students as member of oppressed minorities that evil conservatives are conspiring to disenfranchise.

The White House has even created an online petition so the public can speak out about voter disenfranchisement and “Demand that Attorney General, Eric Holder request an immediate injunction against any states, which have change the current voters’ rights laws, Demand that the AG conduct an investigation as to the legality of any changes. Demand a federal initiative that would allow all United States Citizens and qualifying individuals to vote.”

The petition was created on Dec. 27 and the outrage of the citizenry over oppression of voters’ rights have prompted one person to sign it thus far.

Check it out for yourself.

If the person that signed the petition was a college student, he was probably too drunk to realize what he was doing and, maybe, too broke after buying alcohol to afford a state issued photo ID.

A study from the University of Wisconsin shows that American college students spend around $5.5 billion annually on booze—the average college student shells out $50 per-month on beer alone.

Other expenditures that don’t include photo IDs are entertainment, particularly entertainment related to electronic gadgets.

Ninety percent own computers and two-thirds have broadband connections for them. About as many own a stereo, 77 percent have cell phones–that few?–77 percent have printers and 84 percent have televisions to watch Jon Stewart make fun the GOP on.

With all this to pay for, it’s easy to see how many of them can’t afford a state issued photo ID and end up disenfranchised on election day…and too drunk to find their way to polls even with the right kind of ID needed to vote.

To help on the cost side, I offer this video which informs cash-strapped college students how to get really drunk at parties for about $20. Interestingly enough, that’s about the same as the cost of a most state issued photo IDs.

The secret is cheap vodka, which comes in plastic bottles less likely to break when students drop them in a drunken stupor.

Ya see, everything you learn in college isn’t taught in the classroom. Warning: This video isn’t exactly safe for work since it has a few cursing college kids in it.