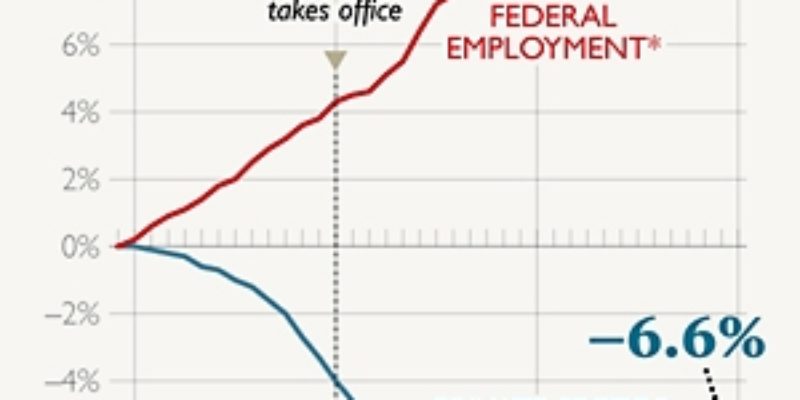 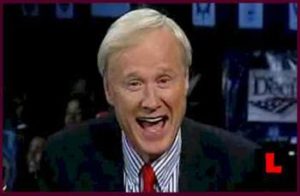 Chris Matthews is a guy that has been hosting his own cable news show for many years on MSNBC defending the Democrat Party, but how much Kool-Aid has he been drinking to say that only 4,443 people work for the federal government and that Obama has only grown the federal workforce by 13 people since taking office?

Matthews was only off the mark on the number of people that work for the U.S. government by about 4.4 million (as of 2010).

The actually number of federal workers, according to the Office of Personnel Management, is 4,443,000. And Obama increased the number 1,000 times the number reported by Matthews, with 13,000 added to federal payrolls since he became president.

Matthews made his ridiculous assertion during the 5 p.m. EST airing of Hardball yesterday as he attacked Mitt Romney over criticism the GOP candidate was giving Obama for growing the size of the federal government as jobs in the private sector shrank.

Someone must of put a bug in Matthews ear after the show, because the segment was changed in the 7 p.m. airing with no mention of the misinformation that Matthews spewed in the earlier show.

Here is a video that juxtaposes both airings of the segment:

As you can see, initially reporting  the wrong stats didn’t cause Matthews to skip a beat as he went into a a short diatribe against those who complain about government expansion under Obama.

“I know it’s always great rhetoric to say the government is ballooning, exploding with people. The government is getting bigger and bigger to this leviathan. And it’s not,” Matthews told John Heilemann of New York Magazine. 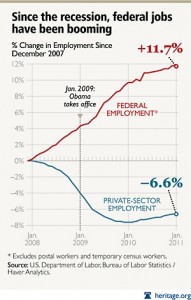 Of course it is, Chris, you dolt.

To further illustrate the point, here is a map with information by the Labor Department that illustrates how federal employment has skyrocketed under Obama from 2008 to the present as private-sector employment has plummeted.

Economist Joseph A. Schumpeter once said, “The first thing a man will do for his ideals is lie,” but how preposterous do the lies have to be before the person telling them realizes that they are so absurd that no person with an once of common sense would ever believe them?

Obviously, that bar is pretty low for leftists like Matthews.

He might be excused when you consider that it’s possible that he has listened to his own rhetoric for so long that he actually believes that the federal government only employs 4,443 people.

Interested in more national news? We've got you covered! See More National News
Previous Article PEGGY NOONAN: Looks Like South Carolina’s Going To Settle On Romney
Next Article QUIN HILLYER: Everybody’s Picking Up On The Fact That Romney Just Isn’t All That Electable