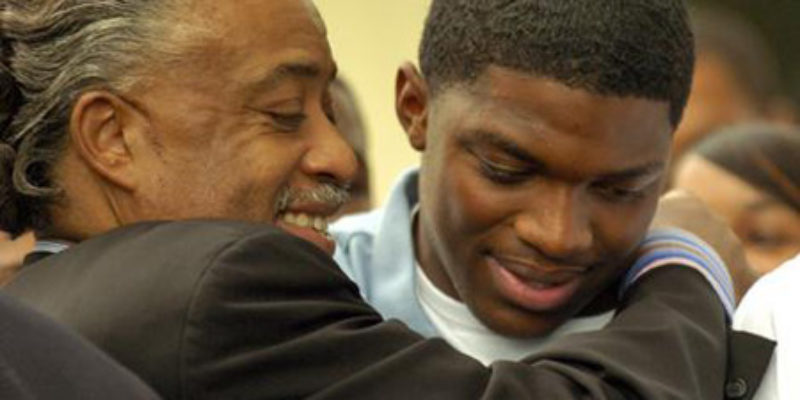 Since I am on a roll today with racially charged posts that are sure to piss lots of people off, why stop? I had missed this fun story from The News Star until Scott made me aware of it.

It seems that protesters from the local and Louisiana chapters of the National Action Network—that’s Rev. Al Sharpton’s group—are calling for the Morehouse Parish School Board Superintendent Tom Thrower to be thrown from his job.

They are saying that Thrower is a racist who has been treating black students, teachers and administrators unfairly. 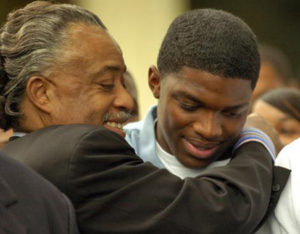 There is no way for me to know right now who is right in this and on a Friday afternoon it’s not likely that I will find out today. The truth about these things usually comes out over time.

Thrower is a native of Jena, which protesters were playing up with signs like one that read “Go to Jena where you fit in.”

He could very well be a racist and might deserve every bit of what he is getting.

I don’t know the man.

I do know a little about what happened in Jena, however, and how that whole incident was distorted for political ends that didn’t do anyone—black or white—a bit of good.

I have also been publicly called a racist for speaking out against black politicians when they were wrong. These charges were made by people who knew nothing personally about me.

I was working for The Town Talk when the whole Jena 6 thing went down and made several trips to Jena leading up to the rallies in Jena and Alexandria. During the whole fracas, I interviewed people like Sharpton, Jesse Jackson and other race baiters who descended upon Central Louisiana.

More importantly, I talked to the people of Jena, who were in utter disbelief as their friendly little town was portrayed by the national media as a bastion of racial injustice where blacks and whites were at each other’s throats.

If you want the truth about Jena and what went on there, you need to do no more than read this piece by Craig Franklin of The Jena Times. It will help you to understand how things like this can quickly get divorced from reality when you get people like Sharpton and other outsiders involved.

I remember well the surprise of a New Yorker, who came to Alexandria chanting “Free the Jena 6,” when I told her that they weren’t in jail.

Most I met from Jena—black and white—were nice people who helped my learn that most people there get along just fine. It’s not Selma Alabama circa 1965, no matter what you might have heard.

I doubt this will turn into another Jena 6 type thing, but you can never tell. On the surface, it doesn’t have the sexiness of nooses hanging from trees, people getting beat up, all white juries, rednecks with shotguns and other things that the national media loves to lie about.

There is plenty of time for Sharpton to make these kind of things up, however.

We all know his history in incidents like the Twana Brawley and Duke Lacrosse cases, as well as his part in the Jena 6 mess. Let’s hope that he and his acolytes don’t once again descend upon Louisiana to cause trouble.

If you don’t know that history, it’s time you learn it, courtesy of Alfonzo Rachel of pjtv.com