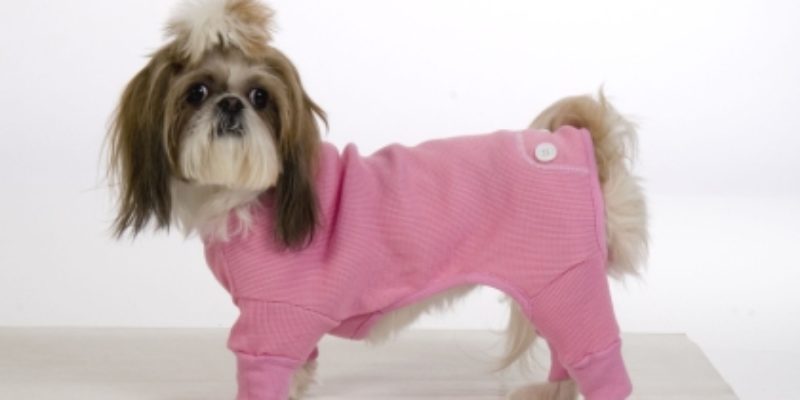 For those who still don’t understand why people like me are vehemently opposed to laws passed by municipalities dictating things like where people can smoke and if they can wear sagging pants in public, I offer this story out of Caddo Parish.

In some instances, laws written by busybody public officials like this one are evenutally enacted statewide, such as a Louisiana law that forbids smoking in restaurants. I suspect that there will be many who read this who believe that laws like the PJ prohibition parish ordinance are good ideas.  They aren’t. 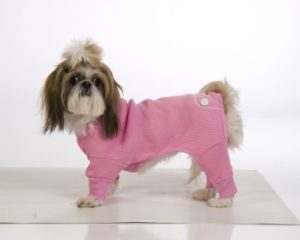 People who agree that laws should trump business owners’ rights to decide things like allowing smoking in restaurant, bars and casinos and how people dress in public don’t understand the tyrannical mind. Give these officials an inch and they will take a mile and pretty soon we have pajama police pulling you aside trying to decide if the house pants you wore to shop for coffee filters makes to an outlaw.

In the Caddo Parish case, you have an official who went to Walmart and saw people wearing pajama pants and house shoes. He might have been looking a little too hard, because he said he could tell they didn’t have underwear underneath.  In any case, if he felt that what these bozos were wearing was inappropriate Walmart attire–and that’s a very low bar–he should have taken the matter to a manager.  Instead, its become a knee-jerk reaction for authoritarian-minded politicos to draft yet another stupid law to micromanage our lives.

And we have a plethora of stupid laws in The Bayou State, a reported by dumblaws.com.  Louisiana, of course, isn’t alone. There are lots of states with inane laws:

Here are a few more:

And here one more video that features laws enacted to meddle in people’s love life, in honor of Valentines Day. I realize that it’s Martin Luther King, Jr. Day and not Valentines Day, but my lady is already buggin’ me about jewelry. There should be a law:

Interested in more news from Louisiana? We've got you covered! See More Louisiana News
Previous Article There’s A Lot Of Pushback To Jindal’s Education Reform Package
Next Article The Caddo Parish Commissioners Have Nothing To Do, And They Need A Vacation