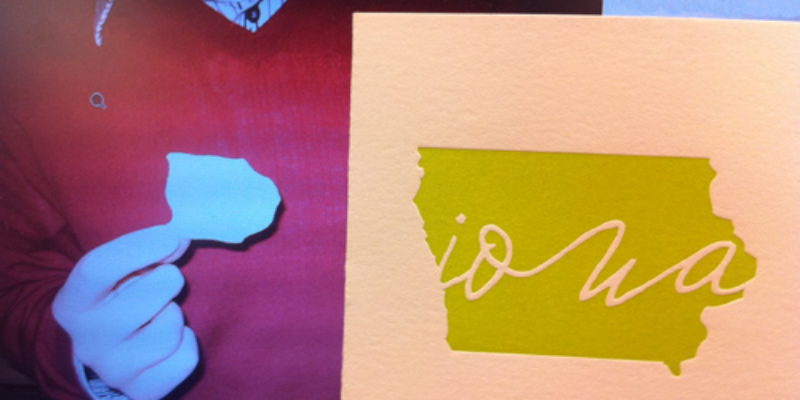 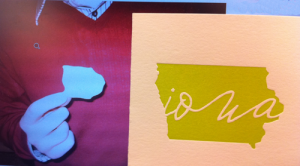 What does a potato chip have to do with Barack Obama defeating Hillary Clinton in the Democratic Iowa caucuses four years ago?

That hasn’t stopped the Obama 2012 campaign from posting a story on their website today about how a campaign worker found a chip shaped like Iowa –somewhat I guess–in his lunch back then.

The discovery foreshadowed Obama’s Iowa victory that propelled him to become the Democratic nominee and, eventually, president.

The potato chip is today enshrined in a Tupperware container in the desk of the campaign worker who keeps it as a moldy good luck charm of sorts…uhhg.

Since the Republican Iowa contest is happening today, he thought that it would be a good time to share this inspiring story with the world.

The campaign worker might want to be careful in letting on that he has a potato chip in his desk or face the wrath of the First Lady, who doesn’t look too kindly on junk food that’s eaten by people outside of her immediate family. It might be dangerous for him to have to eat the chip in a raid of some sort.

It isn’t known whether Obama was ever made aware of how his good fortune was foretold by potato chip Prophecy, but it’s possible.

Junk food did seem to play a big part in the president’s 2008 election campaign. Maybe he’s not as much of a glutton as just a man who decided to stick with what works:

Interested in more national news? We've got you covered! See More National News
Previous Article I’ve Got Some Big-Time Contacts And I’m About To Come Into Some Serious Cash…
Next Article Well, Here’s A Little Something For Saturday…