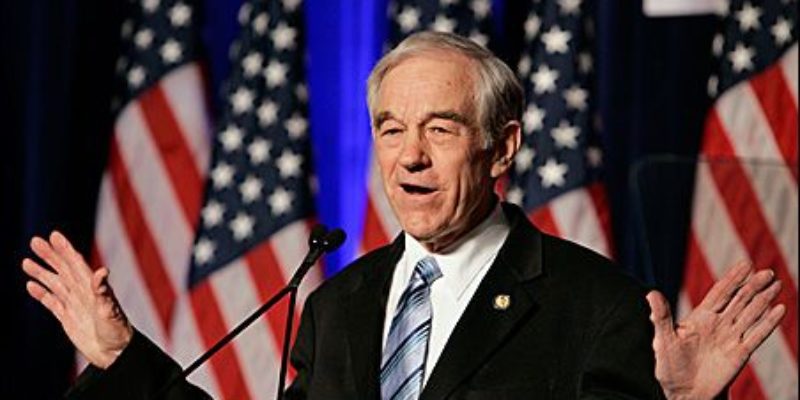 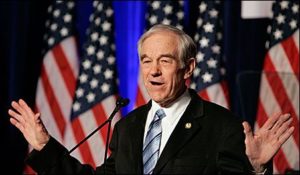 There has been some chatter going around–emanating from The Dead Pelican proprietor Chad Rogers, talk radio host Moon Griffon and other political notables–that the state GOP has put off the presidential caucus until April in an effort to thwart Ron Paul’s march to the party nomination.

The thinking goes that the Romney camp, in collusion with Gov. Jindal, worked to pressure the members of the Louisiana State Central Committee’s Executive Committee to push the caucus date back because they know that Paul is a shoe-in to win and it wouldn’t look good for the establishment candidate, Romney, if that were to happen in an early contest. Jindal is supposedly in on it because he wants the veep spot on Romney’s ticket or some kind of cabinet appointment once Romney becomes president.

While this is been floating around for days, Louisiana Republican Chairman Roger Villere announced today that the caucus had indeed been scheduled for April.  So, the fix is in. Or is it?

I gave the Louisiana Republican Party a call today to see what they had to say about all of this and Executive Director Jason Doré was quick to tell me that he, at least, isn’t afraid of Paul and that he could whup the Texas congressman and his son, Rand, in a fair fight. Okay, Doré, didn’t really tell me that, but I like to add fuel to the fire when we have a good Elephant brawl going.

Doré, in fact, was very respectful in speaking about Paul and his supporters and assured me that no one from Romney’s camp or Jindal’s office had anything to do with the decision to delay the caucus for this election cycle. He said that he has had more contact with Paul’s people than anyone else during all of this.

Doré also pointed out that Charlie Davis, the last executive director of the state GOP, is a Paulite–my characterization, not his– who is working hard for the congressman’s bid to win the party nomination.

I was told that the later caucus date had much to do with Louisiana having one less congressional district this go-around and waiting for work from the RNC on how to move forward.

Villere references this in his announcement:

The Republican National Committee met in New Orleans on Friday and cleared the way for states like Louisiana to bind delegates to presidential candidates according to the results of presidential primaries. This ruling confirmed our ability to move forward under our current rules.

The RNC has also ruled that Louisiana must conduct delegate elections in its six new congressional districts instead of the seven current districts. This action deprived our state of three additional delegates that we feel we are entitled to. We were disappointed by this decision.

The primary season being thrown off kilter somewhat by Florida moving it’s election up to the last day of January, was also a factor. Florida’s move caused other early primary states to move their election dates up, as well, to not lose their standing in the nominating process. With so many states jockeying for a January date, the Louisiana GOP didn’t find it helpful to enter the fracas.

The 2008 Louisiana caucus was held on Jan. 22 and there were some problems that led party leaders to want to push the date back in order to get things right this time, Doré said.

The story that an April date for the Republican caucus this time around having nothing to do with Paul might not be as interesting as the one that’s been going around, but it sounds plausible to me.

And those of you who might suspect that I am just another party stooge out to sabotage Paul’s White House run, should be advised that I was one of the only reporters around in 2008 that chronicled his supporters efforts to put him on the ballot in Louisiana. Go back and read the stories for yourself.