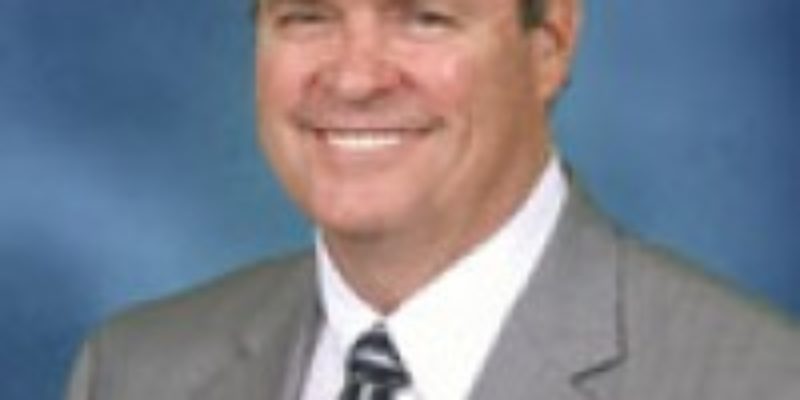 Gov. Bobby Jindal has thrown down the gauntlet with his school reform plans, which has started a war-of-words with teacher union officials that’s bound to escalate to a full-fledged brawl as he works to see his agenda passed in the coming legislative session.

It’s little wonder that unions are upset. Jindal’s reforms aim to shake the establishment to its core.

The cornerstone of his reform plans is enacting the largest school voucher program in the country, but the governor also wants to increase the number of charter schools and online education resources for students. Granting autonomy to superintendents and principals in firing and hiring teachers and allowing tenure only for teachers who rank among the most “highly effective” —meaning the top 10 percent five years in a row—is especially galling to teacher unions. Teachers at the bottom 10 percent of evaluations would be employed on probationary status with no pay raises.

Steven Monaghan, President of the Louisiana Federation of Teachers, does have a point by saying that the problem begins at home and not so much with teachers. Unfortunately, there is only so much the state can do about students’ home situations and Louisiana public schools consistently rank among the worst in the nation.

Reforms are needed and legislators I have spoken to on education committees in the state Senate and House of Representatives seem to agree on one thing…education reform is coming to Louisiana schools one way or another. We just don’t know how it will all come down after the dust settles. 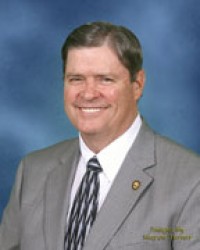 As is to be expected, Republicans like Henry Burns of Bossier City, who represents District 9 in the state House and sits on the Education Committee, is enthusiastically supporting Jindal’s plan to reform the school system.

“The governor has put this as the No. 1 item on his agenda and we are ranked 49 out of 50 states in education outcome. We really need to create more autonomy at the parish level and cut out the bureaucracy in Baton Rouge that thinks it knows how to better run schools,” he said.

Burns believes that creating a system where Louisiana schools operate more on free-market principles that force them to compete with public schools for state money will only serve to strengthen education in the state.

He has no problem with teachers having to rely on performance to receive tenure and pay raises.

“How many businesses do you know that would allow employees who perform at the bottom 10 percent to be given three years to improve (like the governor’s plan)? To me that seems fair,” Burns said.

He makes a good case. I don’t know any.

He expects Jindal to face stiff opposition, but believes that most in Baton Rouge will be in the governor’s corner. People want reform and Jindal is entering his second term with Republicans controlling both houses of he legislature for the first time since Reconstruction.

“There are people who are going to be a little bit skeptical, because we have been trying to solve the education problem for the last 40 years. There have been a number of failed attempts and there is a lot of misinformation.” Burns said. “We don’t yet have the framework, but we have the goal of reform that the governor has given us—we just have to work out the details.”

And the devil will be in the details, as evidenced by a conversation I had with Sen. Eric Lafleur, a Democrat from Ville Platte who serves a vice chairman on the Senate Education Committee.

Lafleur said he expects a similar mood to push education reform will exist in the Senate, but opinions are mixed as to what those reforms should look like.

Lafleur, at least,  believes that any reform should start by increasing teacher pay. 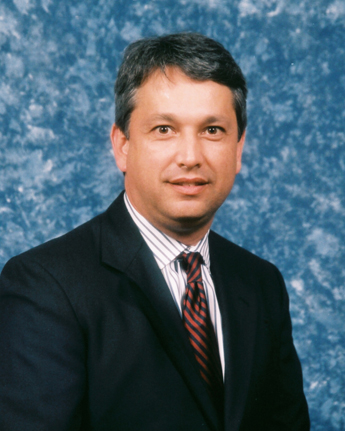 “In a market economy, we have to realize that if we want to attract the best and brightest to the teaching profession we are going to have to pay them more,” he said.

Teachers are already making more in Louisiana—a lot more than they used to.

I can attest to that as the son of a teacher who spent more than 30 years in Louisiana public schools.

Louisiana teachers with no experience who hold a bachelor’s degree today are making an average yearly salary of $38, 780 statewide.

The average teacher pay overall is around $49,000 a year, but salaries vary widely depending on where you teach.

Just 10 years ago, teachers were making an average of about $36,000 and five years before that that were making just $31,000 a year. They also end up with pretty good pensions after retiring.

Lafleur wants to see teachers’ paychecks increase even more, but likes the idea of giving school principals and administrators power over school boards in hiring and firing practices.

He also thinks tenure should be “tweaked,” but didn’t specify exactly how he feels it needs to change.

He isn’t too keen on seeing money diverted from public schools to private school by using vouchers, which he thinks would put schools in more rural parts of the state at a disadvantage.

Jindal wants  low-income students whose schools have a C, D or F grade from state administrators to be able to get school vouchers.

“There are  rural districts where students don’t have a parochial or private school to go to,” LaFleur said. “In my district, there are no D or F schools, so why would you want to take money away from successful schools?”

He also thinks that it wouldn’t be fair not to hold private schools who would receive state money to the same School Performance Scores (SPS) used to evaluate private schools.

While it might seem that his idea of school reform doesn’t match up with Jindal’s, LaFleur said that’s not necessarily so. He knows that change needs to come to Louisiana’s school system and said he plans to remain open-minded to the governor’s reform ideas when the session opens.

“We are ranked at the very bottom, so I’m open to the concept of reform,” Lafleur said.

Talking to these men today reassured me that there most likely will be some changes made in the coming session and education in Louisiana will be better for it.

At any rate, Jindal is in for the fight of his political career.

Sen. Mary Landrieu, the state’s most prominent Democrat and the only one still holding a statewide office, has pointed out that there isn’t enough room enough to even begin to be able to accommodate the number of students—about 380,000— who would qualify for vouchers in Louisiana private schools.

On the other hand, Landrieu is a big supporter of the autonomous charter schools that have played a critical role in New Orleans school reform in the wake of Hurricane Katrina.

Other Democrats have questioned Jindal’s idea of making vouchers the centerpiece of education reform, like incoming Sen. Rick Gallot of Ruston, who, never-the-less, is ready to “grab the bull by the horns” in education reform.

If Jindal can succeed in moving Louisiana up to the top of one of those “good lists” he is always talking with education reform, he will leave a mark on the state that will benefit generations of future Louisianans. It would also be something I never thought I would see in my lifetime.

I’m just a product of one of the poorest parishes in the Louisiana public school systems, however, so how much do I really know?

Interested in more national news? We've got you covered! See More National News
Previous Article This Giant Obama Fundraising Advantage? So Far It Doesn’t Exist
Next Article Yet Another Reason To Like U.S. Rep. Jeff Landry. Update: Video Of Landry On The Greta Van Sesteren Show