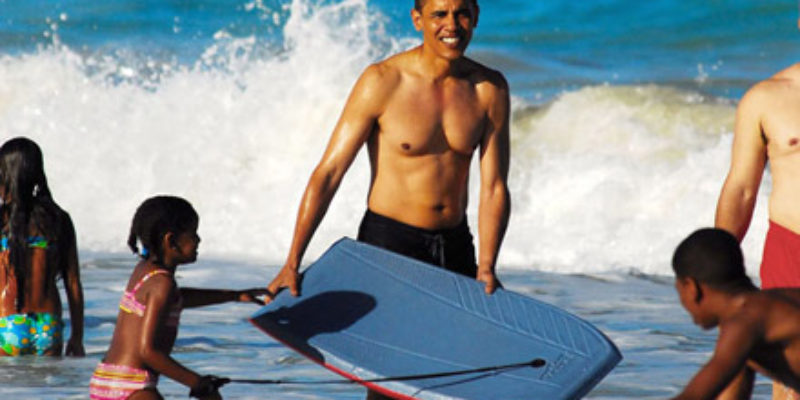 I’ve really got nothing against Charles Boustany, the Republicans who is contesting Jeff Landry seat this year, but if I lived in Louisiana’s new 3rd Congressional District I would have to vote for Landry.

I love his tea party convictions, the love the way he sounds like “Justin Wilson Goes to Washington” when I watch him on TV, I love the way he has to drive people like Nancy Pelosi crazy and I love this letter he and seven other congressmen sent House Speaker John Boehner:

We respectfully request that our unexpended Member Representational Allowance (MRA) funds leftover from Legislative Year 2011 to be treated as “Gifts to Reduce the Debt Held by the Public,” under 31 U.S.C. 3113 (a) and transferred to the U.S. Treasury to help immediately pay down the debt.

Together, the undersigned have accumulated more than $1.4 million in unused personal funding; we believe this funding must be used to immediately to address the fiscal emergency caused by our ever increasing national debt. Furthermore, this accumulation is proof that fiscal responsibility is not just something we talk about in press releases, but is a personal mission of ours.

We understand that regular order prescribes the unused portion of our MRA to languish in the shared fund for two years before being transferred to the Treasury. Following this procedure at a time when our public debt surpasses the size of our very economy makes little fiscal sense and is a poor response to this House’s commitment to fiscal responsibility.

Under you leadership, the House of Representatives has taken substantial steps to reduce deficits and address the debt. It is now time for the House to put the taxpayers’ money where our mouth is and dedicate our remaining MRA funds to decreasing the national debt.

As freshmen, we came to Congress promising to reduce red tape and eliminate Washington accounting gimmicks – ideals we know you share. We believe immediately transferring our unused MRA funding to debt relief demonstrates that we continue to focus on these principles and represents a stark contrast to President Obama’s continued efforts to increase federal spending.

Additionally, we ask that you work with us and our colleagues on legislation that will make debt relief the standard purpose of unused MRA funding. Such a legislative change will make it easier for individual members of Congress to make personal commitments to pay down the debt.

We thank you in advance for complying with this request and for your continued leadership on this issue.

Landry, who led the effort to give the money back, is the first congressman whose name is on the letter. Others signers of the letter were Congressmen Jeff Duncan (R, SC), Tim Huelskamp (R, KS), Raúl Labrador (R, IL), Mick Mulvaney (R, SC), Steve Southerland (R, FL), Joe Walsh (R, IL) and Kevin Yoder (R, KS-).

Some might call this political grandstanding and question how much this really helps with a nation that is $15.3 trillion in debt. This is called leading by example.

Still chump change compared to the national budget, but can you believe how much Congress is given for allowance money to cover office expenses?

Landry said he saved about 11 percent of his money—which means his allowance was around $1.45 million. Multiply that by 535 and you have $775.7 million.You can see the way your money adds up. Even more important would be Congress starting with itself to reign in spending to set a trend of bigger savings to come.

“You save a hundred pennies you get a dollar. You save hundred dollars, you get $100, a hundred dollar bill. It all adds up,” that’s the  way Landry put it and he’s right.

The story is that Boehner happily returned the money to be spent on the debt and said he would consider looking at legislation to make it standard practice for all members of Congress to do the same each year. My guess is that there would be Democrats who would spend all their extra money out of spite should it ever become law to use it on the debt.

Regardless, Landry is setting a helluva better example than the one we would see watching  the Obamas jet off on another taxpayer funded Hawaii vacation: 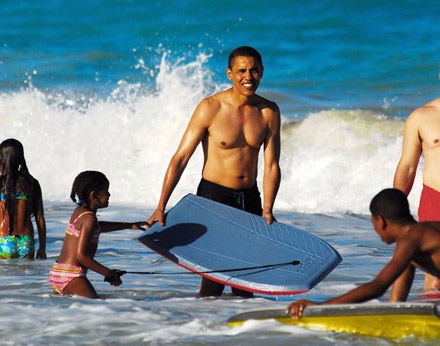 Update: Landry was on Greta Van Susteren’s Fox News show tonight talking about all of this:

Interested in more national news? We've got you covered! See More National News
Previous Article School Reform Is Coming To Louisiana—One Way Or Another…
Next Article Trump Is Set To Endorse Gingrich In Las Vegas Tomorrow