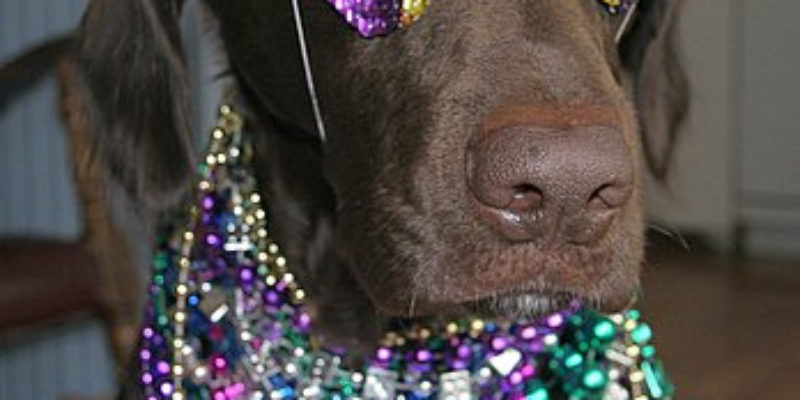 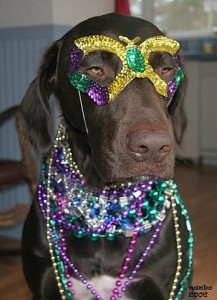 Happy Mardi Gras, a day in which Louisiana Catholics and non-Catholics alike get drunk and stupid in solidarity—as if we really need a reason to do that.

Mardi Gras will be celebrated today in many places around the country, but it’s really a Louisiana holiday in the United States.

A stumble through New Orleans’ French Quarter tonight will show you that no state can get as drunk, loud, weird and just as plain stupid as Louisiana can leading into Ash Wednesday.

While getting bombed is something we really know how to do in The Bayou State—on Fat Tuesday and just about any other time we get the notion to throw a few back—it’s nothing unique to our state or nation.

It even crosses lines of species and boozers abound in the animal kingdom as they do on Bourbon Street.

In deepest Africa, a Fat Tuesday of sorts comes for critters during summer time.

That’s when rotting fruit falls from the marula tree and it’s party time. The animals eat the fermented fruit, get sloshed and act like many inebriated people you might see throughout the state today. Critters drink—or rather eat—until they pass out on the African plain. There they might be get eaten by a lion, but it’s bound to be safer than passing out in New Orleans.

Like many in Louisiana on Mardi Gras, they wake up with hangovers the day after the big party and can’t be found anywhere close to a church getting ashes smeared across their foreheads:

So don’t feel too bad about getting drunker than a monkey tonight, this state is filled with people who could drink an African elephant under the table.

Yes, animals get wasted too, but generally don’t act as rowdy as Mardi Gras partiers in Louisiana and aren’t known to expose themselves for cheap plastic beads. They have a little more class than we do. 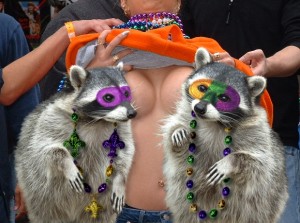 “I think even a cursory examination of Mr. Chipman’s record and even a casual observer of his testimony can see that he is a zealot. Now, there’s nothing wrong with being a zealot. This is America—you can believe what you want. But he’s being asked to run an agency whose mission is to even-handedly apply the law. And the reason I’m voting against this gentleman is because I believe he will use his position, based on his record and his testimony, to try to prosecute an agenda that he can’t get by the voters through their elected representatives, and I wanted to say that for the record.” - Sen. John Kennedy, on the nomination of David Chipman to head the Bureau of Alcohol, Tobacco and Firearms
More Quotes