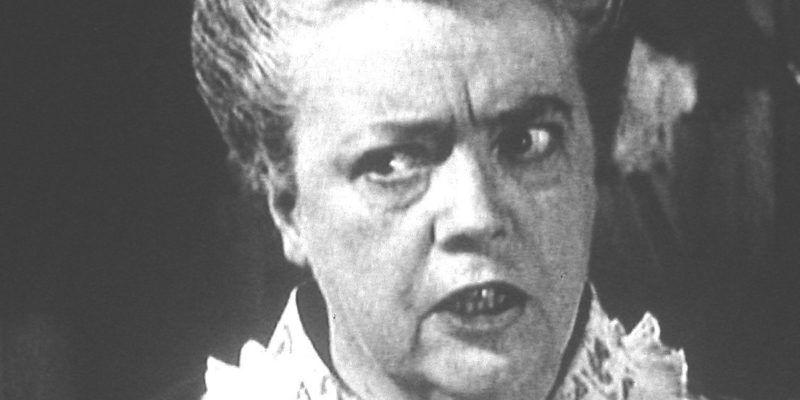 A parable for our times:

A man was going down from Jerusalem to Jericho, when he was attacked by robbers. They stripped him of his clothes, beat him and went away, leaving him half-dead.

A priest and a Levite passed the man as they traveled the road, before a Samaritan took pity on  him and decided to help. He went to him and bandaged his wounds, pouring on oil and wine and put the man on his donkey with plans to take him to an inn for further assistance.

The man was stopped on the way by local officials, however, who issued him citations for practicing medicine without a license and for parading a naked man around town on a donkey. He was let off with a verbal warning for wearing a sagging robe.

The Samaritan was later sued by the man he tried to help, a recovering alcoholic, who claimed that the wine poured over his wounds led to the break-up of his marriage and caused him to be arrested for public drunkenness the next day. The man was taken into custody for raising hell while riding naked on a donkey—you understand now why there are ordinances against this kind of thing.

I took it upon myself to update Jesus’ story, told to teach us to take care of each other, after reading how volunteers from Hope Church in Metairie were cited for handing out free water and coffee to people along Mardi Gras Parade routes.

It turns out that congregation members didn’t possess the proper permits to play the part of the Good Samaritan—no occupational license and they never registering for sales tax collections–and had to be shut down.

What else could Jefferson Parish officials do? Lawlessness of this sort can’t simply be ignored. The only way to deal with this kind of thing is to nip it in the bud. I think that Barney Fife would agree:

Pretty soon you will have Ernest T. Bass running around town chunkin’ rocks through peoples’ windows. Is that the kind of world you want to live in? I think not. 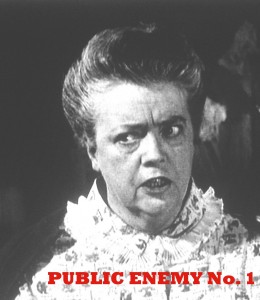 Interested in more news from Louisiana? We've got you covered! See More Louisiana News
Previous Article KENNEDY: Why Our Public Officials Should Try Substitute Teaching
Next Article Bring Dope Into Angola, And They Make You Take A Personal Leave