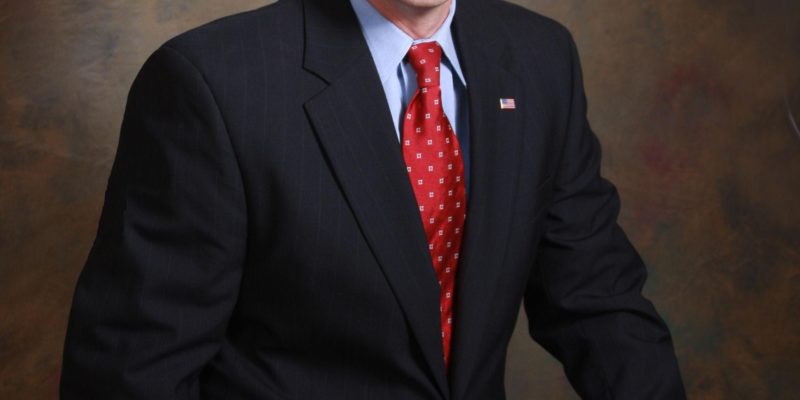 As you might have already read, Louisiana College is suing the Obama administration over the mandate that religious employers provide free “abortifacients, sterilization, and contraception ” through Obamacare.

Attorneys with the Alliance Defense Fund (ADF)—a conservative Christian nonprofit legal group based in Arizona—filed the suit, Louisiana College v. Sebelius, on Saturday in U.S. District Court in the Western District of Louisiana.

The lawsuit argues that Obamacare violates LC’s First and Fifth Amendment rights—the ones that assure religious freedom and protection from government abuse through a legal procedure, respectively—along with a violation of the Religious Freedom Restoration Act.

The Religious Freedoms Restoration Act was created in 1993 to re-enforce religious freedoms protected under the First Amendment. 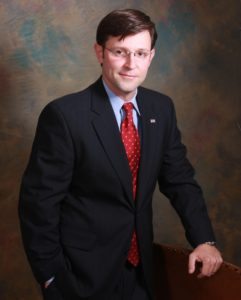 I called Mike Johnson, dean of the LC’s new Louisiana College’s Pressler School of Law in Shreveport, today and he told me that the suit would center on Obamacare’s attack on LC’s First Amendment rights to exercise their religion as they see fit.

Johnson also works with the ADF and will serve as an attorney in LC’s legal battle over Obamacare.

“We’ve made the point so many times that this is not about contraceptive rights, it’s about religious freedoms. This is such an overt violation of religious freedoms under the First Amendment that it’s hard to conceive how the government will prevail in this. Either the administration will see the light or the court will decide this,” Johnson told me.

LC is a Baptist school and the college’s doctrinal statement reads, “We should speak on behalf of the unborn and contend for the sanctity of human life from conception to natural death.”

The school is affiliated with the Southern Baptist Convention, which has passed resolutions condemning the use of the  RU-486–an abortion pill used during the first months of pregnancy which the Obamacare mandate includes in its list of preventative services.

I’m no lawyer, but I have played one in newspapers before. I read through the lawsuit and it seems like LC has a good case.

Obama has tried to side-step political problems of the mandate, exempting churches by allowing contraceptive drugs to be paid for by insurance companies instead of being directly paid for by them. Religious schools like LC aren’t exempt. Johnson said that ADF lawyers are ready to take this as far as the U.S. Supreme Court, if that where it leads.

To get a legal perspective outside of Johnson’s, I called fellow blogger Greg Aymond of Central La. Politics. Besides being a blogger known for raising hell in Alexandria, Aymond is a lawyer who is a pretty good go-to person for this kind of thing.

So there won’t be any confusion here, he is the cousin of Archbishop Gregory Aymond, whom issued a rare pulpit letter earlier this month urging tens of thousands of Mass-going Catholics to “pray, brief themselves and write Congress protesting a new federal rule requiring Catholic employers to provide health insurance coverage for birth control and other reproductive services the church finds objectionable.”

Blogger Greg Aymond is a supporter of Obamacare, but doesn’t like the mandate for religious institutions to have pay for birth control measures against their teachings.

When I called Aymond, he was at an Alexandria City Council meetings so we didn’t talk long. He agrees that LC has a solid case and called me back later to tell me that he was working on something about it for his blog, which you can find here.

Obamacare is facing lots of legal challenges on constitutional grounds, as two-thirds of states are suing to overturn new the federal healthcare mandates.

It will be interesting to see how all this will turn out legally, but I’m more interested how the contraception argument will play into a Obama camp narrative that’s being built heading to the November election.

While religious schools and churches are correct to stand up for their right to not have to pay for practices that run contrary to their beliefs, arguments surrounding contraception were first brought into the presidential race by George Stephanopoulos.

Stephanopoulos is a former Democratic hack from the Clinton Administration who is now a ABC News anchor. He poised a question about states making contraception illegal—literally out of left field—during a Republican debate back in January. The question was given to Mitt Romney:

I remember watching this at the time and thinking it was kind of a weird question , because I had never heard anyone talk about making contraception illegal. No one is talking about making contraception illegal now, but the question was very clever. Romney was asked if he agreed that states had the right to do so—which none want to do—so there was really no way for a calculated politician like him to answer the question.

It’s no coincidence that leftist commentators are harping on contraceptive rights now.

Let’s be honest, this is an issue that nobody really cares about outside of religious institutions that are being challenged by mandates that go against their principles and leftists who are trying to say that Republican candidates that support these institutions are extremist who want to make contraception illegal.

It’s all designed to distract from what the presidential campaign should really be about—the economy.

The economy has only gotten worse under Obama, as the national debt has increased by $4.6 billion and that’s a narrative they can’t defend. Even more so with rising gas prices cutting into working-class peoples’ budgets.

The narrative of Bible-thumpin’ Republican zealots being created by the Left will only serve them better if Rick Santorum becomes the Republican nominee. All day today, the lead story on The Drudge Report has been about Santorum giving a speech at a church in 2008 declaring, “Satan has his sights set on the United States of America.”

Expect the left to use things like this and whatever else they can dig up to cloud the issue that Obama has no record he can stand on regarding the central issue that should drive the presidential election.

With this being said, let the Left take their best shot.

LC and others are correct in standing up for their religious rights and I think the crazy social-issue Republican narrative will be more than played out by the time the presidential election rolls around.

Interested in more national news? We've got you covered! See More National News
Previous Article Election 2012: Whose Rules Rule?
Next Article Buddy Roemer: I’m Not Quite Irrelevant Enough, So Let Me Fix That