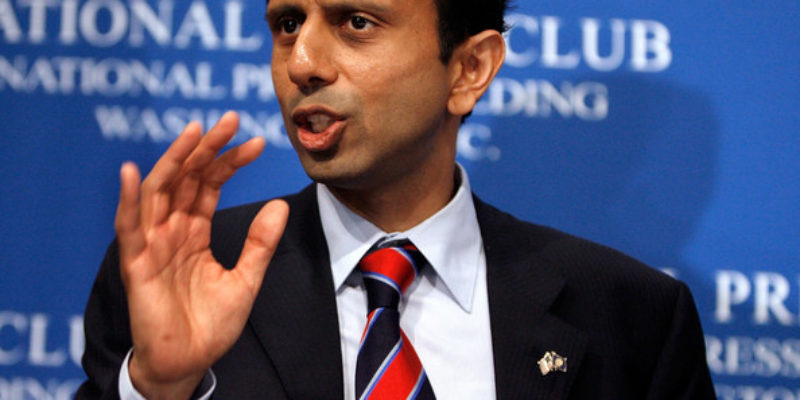 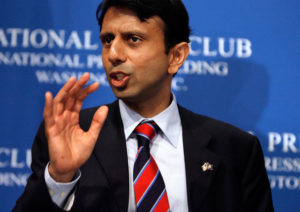 Gov. Bobby Jindal has released his operating budget to the Legislature for the coming fiscal year, in which he proposes streamlining targeted government services and departments in combination with projected savings in reform initiatives to balance Louisiana’s books.

At $25.5 billion, the FY 13 Executive Budget is $61 million smaller than this year’s budget, yet Jindal once more is promising no cuts to higher education or healthcare.

Given that the governor isn’t going to be trying to raise taxes, the budget closes Louisiana’s $895 million spending gap with higher retirement cost for state employees, the elimination of 6,400 state jobs and carryover one time funding.

In case you don’t have time to mull through the thing as I did, this is how it breaks down in what I believe to be the most salient parts:

So, this is what we are looking at for the coming budget. Jindal is also working on his economic agenda with bills to be introduced in the legislator to eventually augment the flow of cash into Louisiana’s coffers.

Louisiana’s debt is about $63 billion when you add up the budget gap, outstanding official debt, pension and other post-employment benefits (OPEB) liabilities and unemployment trust fund loans.