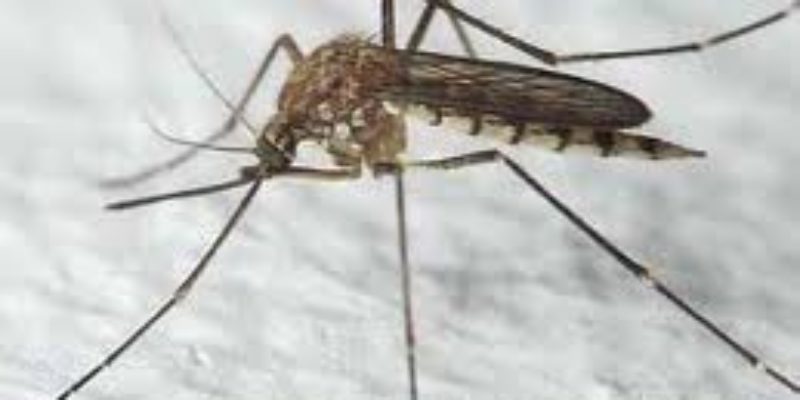 We’ve had an unusually warm winter and it’s been raining a lot, so I knew they were coming. I just didn’t know it would be so soon. Yesterday, I caught one of the bloodsuckers in my house—in early February—which confirmed my fears.

Every indication is that this is going to be a hellacious mosquito year.

I put in some calls to some mosquito experts to find out what we might have in store for us and learned that this is the guy–or gal to be more precise— that we have to look out for. It might look like the run-of-the-mill blood sucking insect, but this is what’s called the northern flood-water mosquito or Aedes vexan: 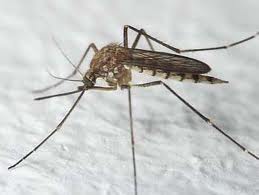 We are told that only the females bite to supply blood to eggs, but I suspect that male mosquitoes bite too. They don’t need a reason, they are just evil.

Randy Vaedth, an entomologist (bug scientist), with the East Baton Rouge Parish Mosquito Abatement District told me that there are lots of  Aedes vexan larva out there right now and if we keep getting warm, wet weather we could be in for some big trouble.

“Last year, we had had record numbers. We had en extended drought followed by a significant rain event in Tropical Storm Lee, so we were inundated at one time,”said Vaedth. “It’s hard to predict if we will see large numbers again this year, because so much depends on the weather.  Every indication is that there is a large larva population. It’s still possible that things might dry up and we could get some colder weather.”

Of course, the opposite could happen and we could have more warm, wet weather which would be really bad news.

Some adults have been caught in nets and landing rate counts are already being tallied in some Louisiana parishes, Vaedth said. Landing-rate-counts are determined by somebody standing outside counting the number of mosquitoes that land on him—and you thought YOUR job sucked.

Aedes vexans are called floodwater mosquitoes because they lay eggs that can stay dormant for a long time until rainfall creates standing water, like we have right now.

Then the eggs hatch and the insects emerge and do what God put them here to do— humble mankind by having people driven people out of their minds by tiny creatures that mock them by buzzing in their ears between intervals of eating them alive.

The Aedes vexans is known as a painful biter and is infamous for spreading heart-worms among dogs. They can be easily identified by the white bands with notches running down their bodies and by the faint high-pitched, maniacal laugh they let loose before they bite.

Your parish might have already started abatement spraying—some are starting early— but that doesn’t mean you are safe from Aedes vexans, said Vaedth.

“These mosquitoes can travel as much as 10 miles in one night, so they can easily come into an area from a neighboring parish that doesn’t have mosquito abatement,” he said.

I wonder whose job it is to chase a mosquito all night to see how far it travels or has to attach a very little radio-tracking device to one. If this is the same guy that does the lading-rate-count, I sure hope that we are paying him enough.

Vaedth told me that as many as 100 landing per-minute have been counted in Louisiana and that there are some mosquitoes in Florida that have 1,000 landings per-minute. I can understand while there is such as push in Florida to expedite citizenship. I think this is one of those jobs Americans just won’t do.

While Aedes vexans are our most immediate threat, there are about 46 other mosquito species in Louisiana and how bad they will be this year depends on how hot it gets and how wet it is.

There is only so much we can do about the weather, but here are some tips from the LSU AgCenter on controlling mosquito populations.

If you are like me and most of the standing water around your house isn’t in ornamental ponds or flower pots but from relatives driving their trucks through your yard, you might want to call the parish to come and put some chemicals in mud holes.

The AgCenter also suggest not going out at night, wearing mosquito spray, not opening windows, sealing cracks in your home and using screen doors.

It’s also advised for people in Louisiana to wear long-pants and long-sleeve shirts when being outdoors during the months that mosquitoes are most active—which would be summer months.

Mosquitoes usually don’t bother people who have died from heat stroke, I guess.

Interested in more news from Louisiana? We've got you covered! See More Louisiana News
Previous Article A Response To Michael Walker-Jones
Next Article Pizza Deliveries, IQ’s Of Cantaloupes And Electric Planes – Pick Your Jeff Landry Line Of The Day