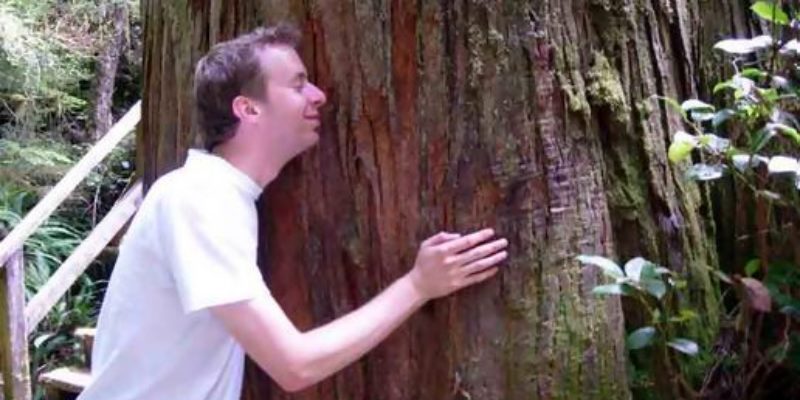 Yesterday, I wrote a post here giving another reason for you to like U.S. Rep Jeff Landry for returning unused congressional allowance money to help pay down the national debt. 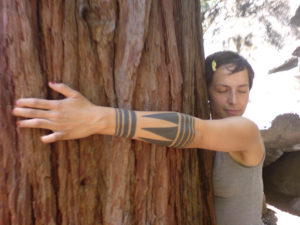 Well, here is another reason to hate hippy, tree-huggers—the latest rise in the price and eventual ban of R-22 Freon.

Evidence of how tree-huggers, armed with the pseudoscience surrounding environmental politics, harm the economy is a memo recently received by a family member of mine who works in the refrigerant supply business.

The company sent the missive to alert suppliers that the Environmental Protection Agency (EPA) has mandated an additional 45 percent reduction in Freon R-22 production for 2012, which as resulted in manufacturers raising prices as much as $3 per-pound.

Since R-22 is the type of Freon used in most commercial and residential units—about 90 percent of them— that means that it just got a lot more expensive to maintain units that keep people and goods cool. That’s especially bad news if you live in sweltering southern states like Louisiana, where folks sweat like a whore in church—as my father might say—for about half the year.

The federal government has been working to phase out R-22 for the last 20 years or so, since the U.S. signed the Montreal Protocol, an international treaty to do away with Freon. This came about during the zenith of the ozone layer hole over the Antarctic hysteria. Production of the gas has to be completely banned in the U.S. by 2015.

Either way, hippies and Captain Planet said that we would be screwed if we didn’t get rid of R-22. Regulations were enacted and a cooling chemical that was selling for about $1 a pound wholesale has now increased to over $12 a pound.

You don’t hear much about the ozone hole these days, because there really isn’t one anymore.

Environmentalist use this as evidence that CFC regulations have worked. Funny thing is that it wasn’t too many years ago they were telling us–to help step-up regulations–that it would take as long as 80 years to reduce CFC in the atmosphere because they hang around so long. Which is it?

Moreover, new science has shows that the size of the ozone layer is the result of cyclical weather patterns and sun activity. Those who questioned that CFCs were causing an ozone depletion over the South Pole also pointed out that there should have been a hole over the North Pole, since CFC emissions are greater in the northern hemisphere.

The people who are really getting screwed are those who can’t afford to buy new units or have them retrofitted to accept different coolants. So, poor people are being hurt by this the most. Everyone will have to pay, however, even those of us with air conditioning that doesn’t require R-22.

Since most supermarkets use R-22 units, the increase in cost will mean a rise in food prices. Other things are bound to go up as well, the price to keep things like temperature sensitive medications and other perishables are passed on to consumers.

“People don’t realize how much this is going to cost. This is going to hurt people, it really will. Food prices will have to go up, everything will go up,” I was told this morning by someone who has worked in the refrigeration business for many years.

And here is the real kicker to this—air condition units that don’t use R-22 take more sucking and discharge pressure to operate, meaning they use more electricity. So much for saving the planet.

You might be asking how our politicians consistently end up making such bad decisions, such as involving us in treaties like Montreal Protocol. It’s because they listen to people like this, who sadly end up dictating much that happens in our economy: