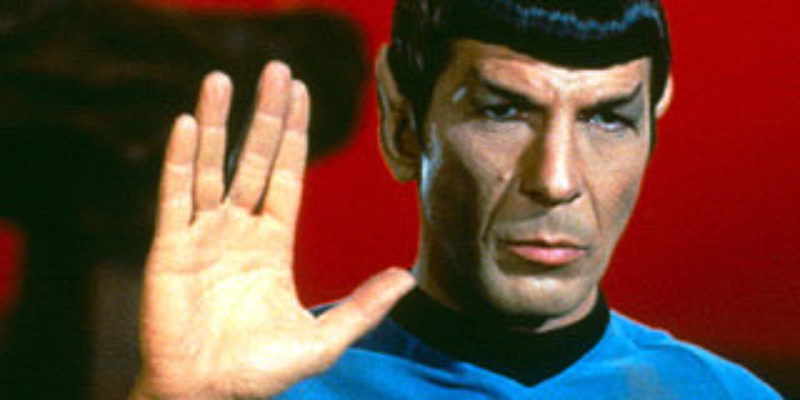 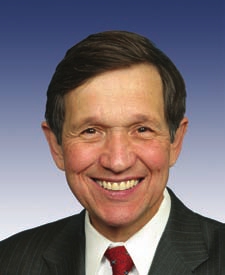 With all the hoopla surrounding the Republican primary race, it’s largely gone unnoticed that last night’s Ohio elections means that Democratic progressive stalwart Rep. Dennis Kucinich is on his way out of Congress.

Incidentally, Kaptur will be going up against Samuel Wurzelbacher, a.k.a. Joe the Plumber, in the general election.

It should prove to be an interesting race, but we won’t have Dennis to kick around anymore. That’s too bad.

While I disagreed with Kucinich on almost every issue—he was okay on ending the Federal Reserve–I appreciated that he was honest about his beliefs. If more progressives spoke as candidly as he, the electorate wouldn’t be nearly as confused as it is and this country would be a lot better off. Which is to say, a lot more of progressives would lose elections.

Kucinich was always on TV ranting about something or another—usually about ending the wars in Iraq and Afghanistan. He also made a lot of news and won a heap of praise from the Main-Stream-Media for trying to impeach President Bush and Vice President Dick Cheney over the Iraqi War back during the last presidency.

There is no better reason to illustrate why it’s going to be sad to not have him around than his idea to create a “Department of Peace” as part of his presidential platform—-he ran in 2004 and 2008— to would promote peace, love and understanding around the world. I can’t help but envision Cheech Marin heading up the department.

Keeping the Department of Peace in mind might do a lot to explain this exchange with the late Tim Russert in a debate during the 2008 Democratic presidential primary race:

I don’t really think that it’s totally off the wall that Kucinich admitted to seeing a UFO. I know a few people who are not loons who have said the same thing. A UFO is, after all, simply an Unidentified Flying Object and who hasn’t seen something weird in the sky at least once in their lives?

What’s funny is the “connection in your heart” and “directions in you mind,” that Kucinich felt. I think a great follow-up question from Russert would have been to ask what the congressman and Shirley MacLaine had been smoking earlier that night. Kucinich might have told him. He’s a honest guy, after all.

Watching the clip kind of makes me miss Russert, as well. He took a lot of media criticism back then for asking a Democrat a question certain to embarrass him. Russert, a Democrat that once worked for Tip O’Neal, would have been hailed as a hero if the question would have been asked of a Republican, of course.

Over the last couple of years, Kucinich had been a vehement supporter of the Occupy Wall Street movement, even going so far as to release a video statement endorsing it:

It doesn’t seem that his support for Occupy Wall Street did much to help keep him in Congress, which is heartening though not unexpected. These losers aren’t going to help anyone win elections.

In Kucinich’s case, releasing that video wasn’t done for political expedience. He supported these radical leftist because he is a radical leftist and wasn’t afraid to stand up for what he believed.

The things he stood for could almost have made him the poster-child for the left, except I don’t ever remember Kucinich being particularly nasty. Not many on the left are nearly as congenial. He was just wrong, not a jerk, which was refreshing. 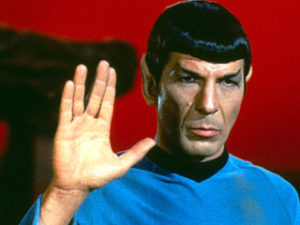